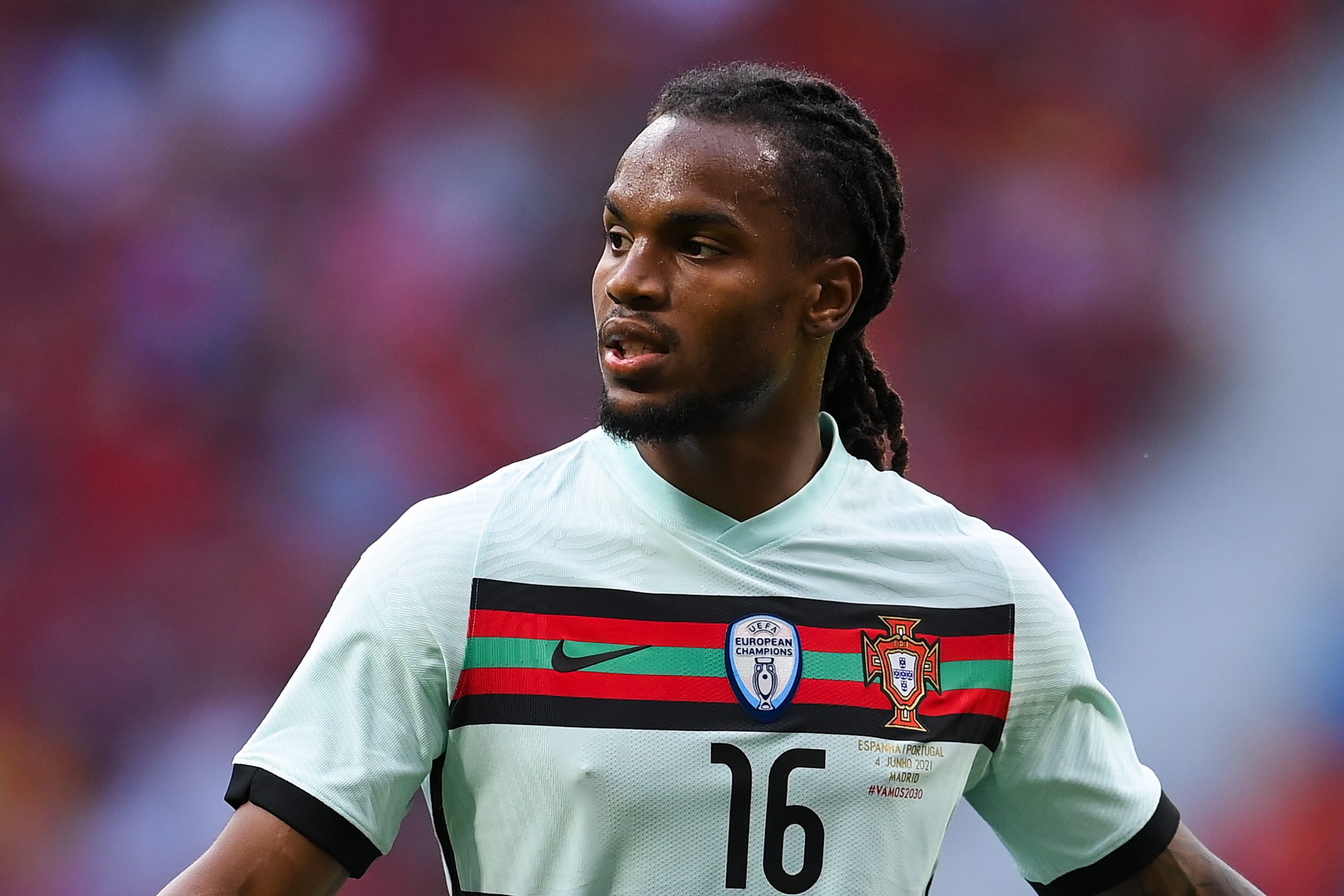 L’Équipe are reporting that PSG are hoping to complete the transfers of RB Leipzig’s Nordi Mukiele (24) and Lille’s Renato Sanches (24) by Wednesday, although there is little progress in the deal for the latter.

PSG and Luis Campos are looking to get both deals over the line before the side returns to the Camp des Loges for pre-season training on Wednesday. Whilst a deal for Mukiele looks close, the same cannot be said of the deal for Sanches.

However, PSG are still confident of completing a deal for the Portugal midfielder and are hoping to complete the transfer soon. Sanches still wants to come to Paris, but “doesn’t understand the situation, which isn’t evolving quickly enough in his eyes,” according to L’Équipe.

Negotiations with Lille are not advancing, but that must change if Campos is to reunite with Sanches. Mukiele looks closer to signing for Christophe Galtier’s side. The French centre-back is set to sign a five-year deal at the club.