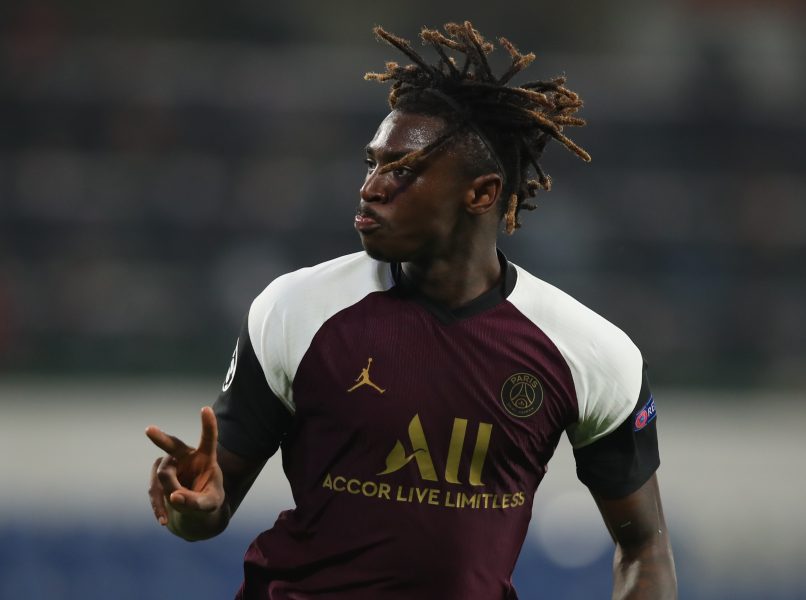 As reported by BUT, PSG are persisting in their interest for Juventus’ Everton loanee striker Moise Kean, who enjoyed a successful loan spell in Paris last season, scoring 13 times in Ligue 1.

Kean is currently in the first year of a two-season loan spell with Juventus with carries a compulsory purchase option at the end of the loan period. Although it may be complicated, this agreement could yet be circumvented by all concerned should there be a willingness from all parties to do so with Kean’s position in the team less than secure long term.

PSG, say the outlet, are still in contact with the 22-year-old Italian striker’s entourage after reports in January suggested the Paris club would be keen to involve Kean in a deal that would allow Mauro Icardi to join Juventus.