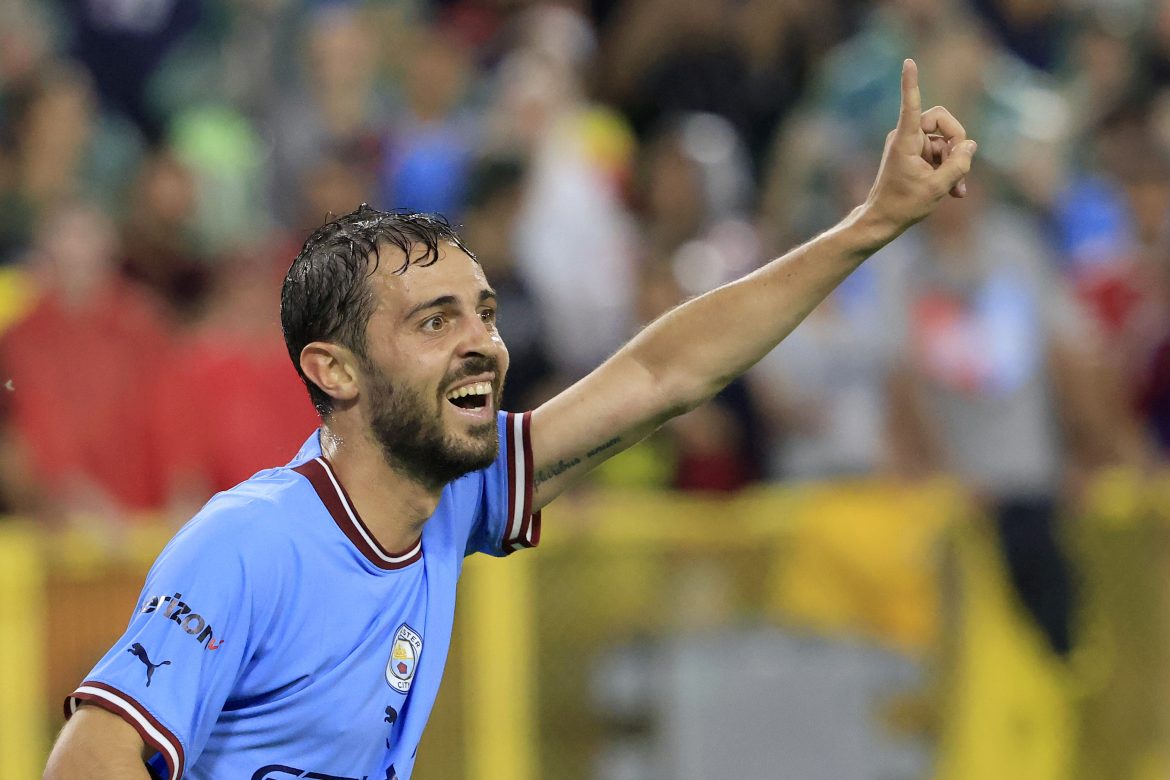 In recent days, say the sports daily, Paris have made a concrete offer for the 28-year-old of around €70m which hasn’t been accepted by the Manchester club. Club director Ferran Soriano seemed to dismiss the idea of selling Silva, with Barcelona also keen, when speaking on Spanish radio this week.

For Silva, although the PSG project interests him, he’s never officially asked to leave City this summer and, with a contract that runs to 2025, this situation seems unlikely to occur with just a week left of the window. Although Silva has decided to comply with whatever decision the club leadership makes on his future, he still isn’t closed to any potential move just yet. As a result, hope for PSG persists, although it is fading.

However, Le Parisien reported last week that PSG would only be able to sign Silva if they sold Neymar, which also seems very unlikely given the Brazilian’s form and keenness to stay put.