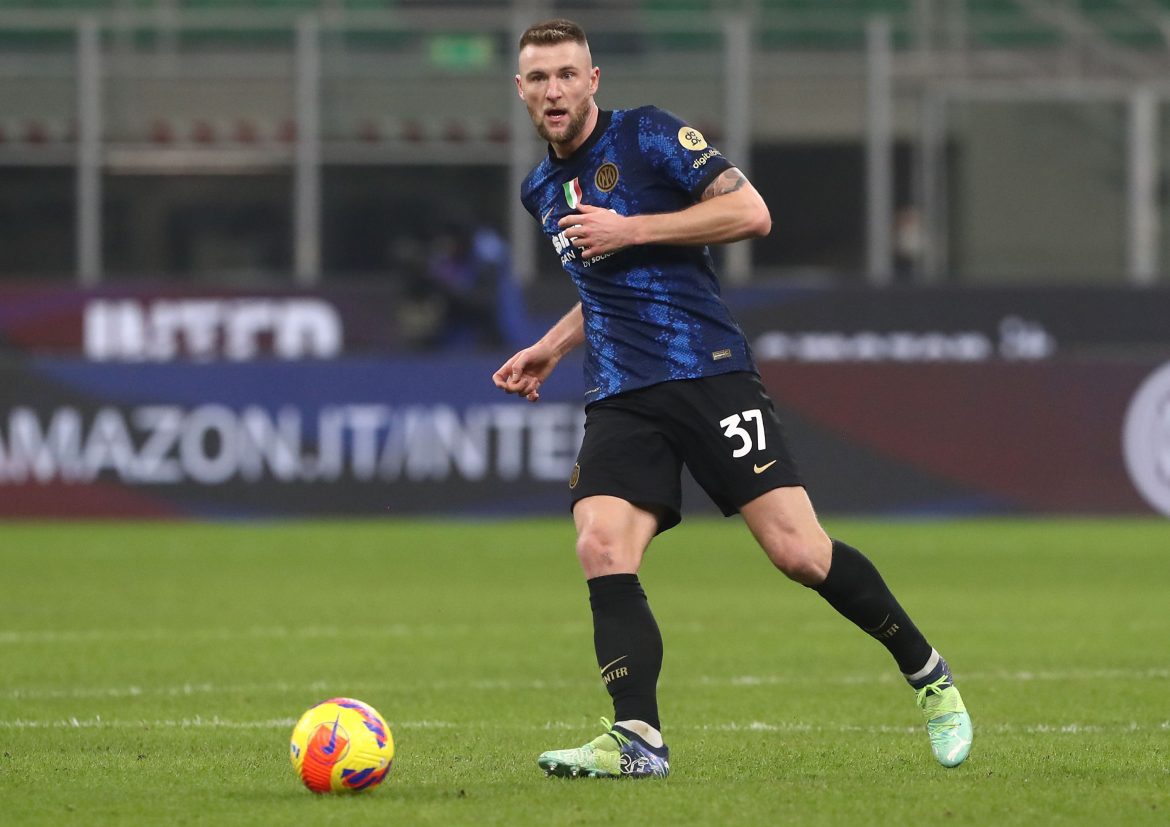 According to L’Équipe Paris Saint-Germain have made a final bid for Inter’s Milan Škriniar – it is a proposal that the Parisian management team won’t budge on, as they firmly place the ball in the Inter Milan’s court. Meanwhile PSG are looking at other defensive options.

This week it was reported that Paris Saint-Germain were still negotiating with Inter Milan for defender Milan Škriniar, with the Ligue 1 champions still holding out for a transfer fee which is below €60m. There is still a €20m gap between the two side’s valuation – with Parisian officials adamant that Škriniar cannot come to PSG at a €80m price tag.