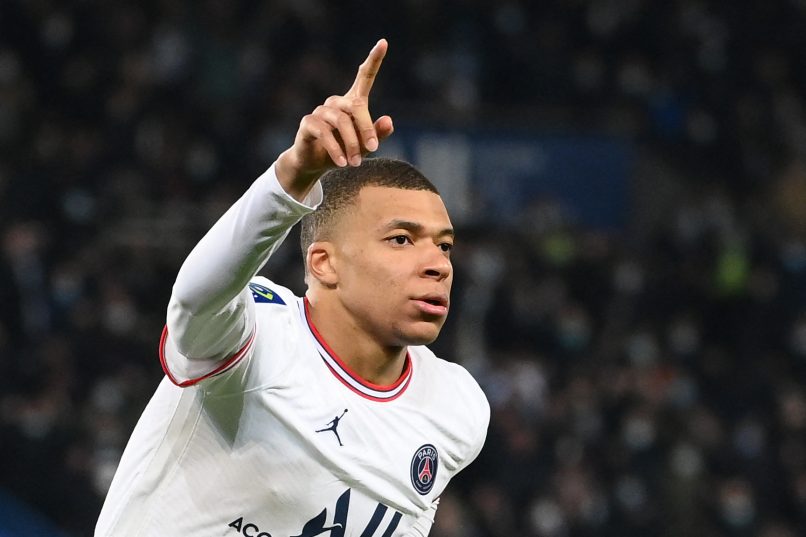 As reported by Le Parisien, PSG have just offered Kylian Mbappé a huge new contract to keep him at the club beyond his rapidly expiring current deal, which is up at the end of the season, amid long-running interest from Real Madrid. The offer includes a two-year contract running to summer 2024 with a €50m net annual salary plus a massive bonus.

PSG are hoping the make the most of the 23-year-old’s apparent softening of his position on leaving Paris this summer – a move which had seemed close to certain for much of the season. Discussions are ongoing between Leonardo, PSG’s sporting director, and the player’s parents and representatives after Mbappé chose not to accept a previous offer which included a €45m salary.

PSG’s Qatari owners and desperate to keep Mbappé at PSG during the 2022 World Cup in Qatar, which starts in November. They’re becoming increasingly optimistic. If Mbappé stays in Paris, he’ll receive a huge loyalty bonus of €100m net upon signing the new deal.