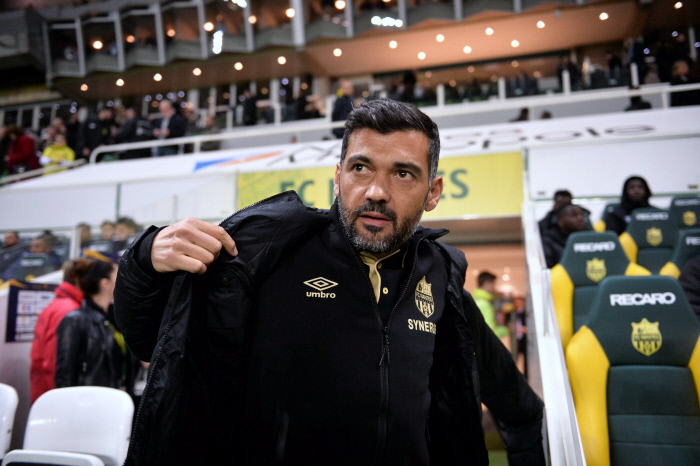 As reported by Foot Mercato, PSG are considering Porto coach Sérgio Conceição as a replacement for Mauricio Pochettino ahead of next season.

Although Pochettino has a year left on his PSG deal, he’s widely expected to leave the club this summer even if it costs Paris €15m to sack the former Tottenham manager. Although Zinedine Zidane is Paris’ clear favourite as a replacement, Zidane’s apparent reluctance as he eyes the France job means another option will likely be needed. Antonio Conte of Tottenham, former Germany coach Joachim Löw and Spezia’s Thiago Motta are all being considered, as is former Nantes manager Conceição.

The outlet say that Leonardo, PSG’s sporting director, met with the Porto coach recently over the role and the Portuguese was interested in joining the club. Conceição, who was also considered as a replacement for Unai Emery in Paris, has a €10m release clause in his current contract at Porto.

PSG and Barcelona both interested in Napoli defender Kalidou Koulibaly