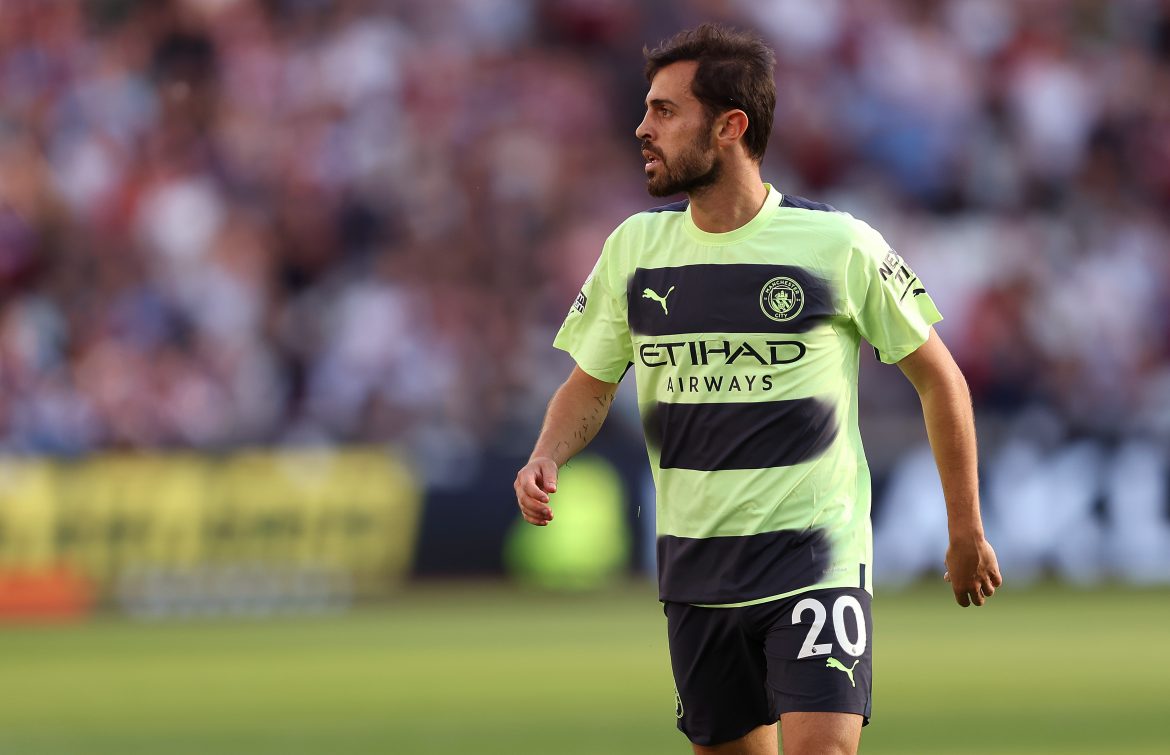 Le Parisien are reporting that PSG will only be able to make a move for Manchester City’s Bernardo Silva (28) if Neymar (30) departs.

Silva has been strongly linked with a departure from the Etihad stadium this summer, and according to Le Parisien, the Portuguese international midfielder dreams of a move to Barcelona. However, moving to Camp Nou is not a realistic prospect for financial reasons.

PSG would be able to sign Silva, and the Parisien club were even close to an agreement with the player. However, his arrival was contingent on the departure of Neymar, and as the player looks set to remain at the club, a deal is unlikely.

Neymar has largely underwhelmed at the Ligue 1 champions but has begun the season in scintillating form. His impressive start comes after a tumultuous summer where he was offered around some of Europe’s most elite clubs to no avail.