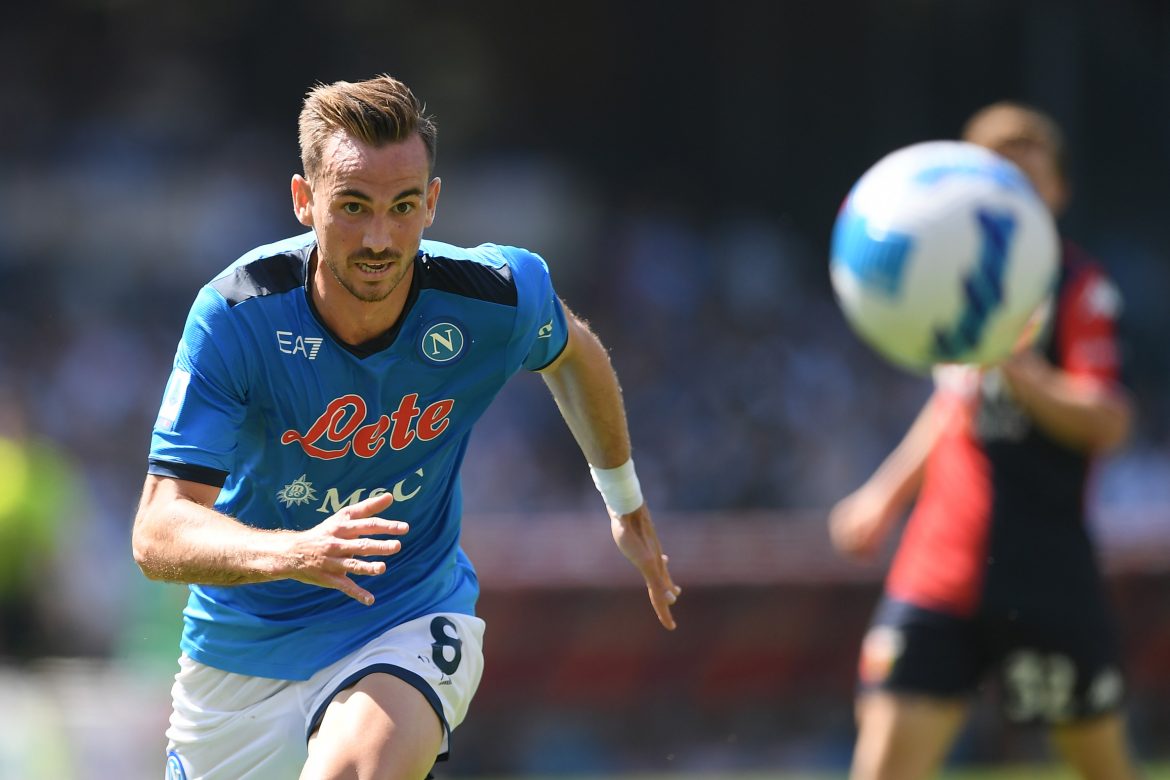 Le Parisien are reporting that positive negotiations have taken place between Napoli and PSG over the transfer of Spain midfielder Fabián Ruiz (26).

Negotiations between the two clubs have been taking place for weeks, although there was initially a gap in the valuation of the player. However, according to Le Parisien, there has been a certain rapprochement between the two clubs and PSG, therefore, remain hopeful of completing the deal.

Whilst there is not yet an agreement between Napoli and PSG for Ruiz’s transfer, there is confidence within the Parisian camp that a deal can be finalised, although certain “obstacles” need to be overcome before it is completed.

Ruiz has not featured for Napoli this season and has been training away from the first team. Last season, the Spanish international was influential in the league, scoring seven goals and registering four assists in 32 Serie A appearances for Napoli.