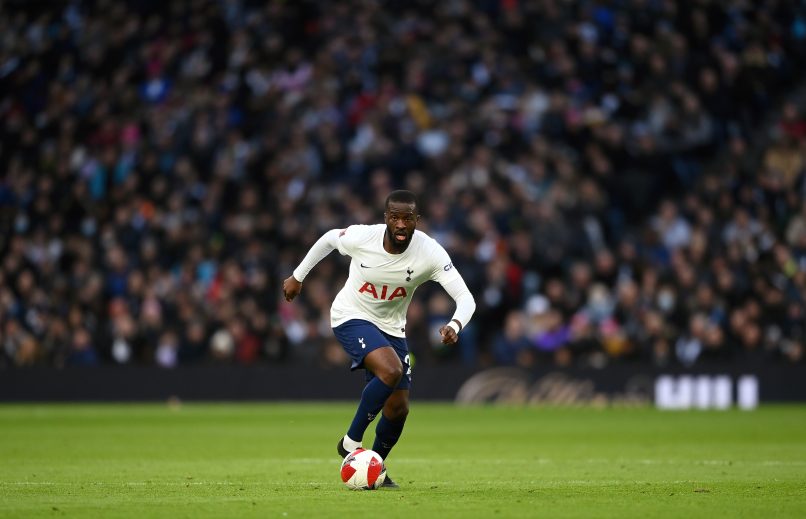 Le Parisien report this afternoon that Paris Saint-Germain will need to sell a midfielder before they are able to bring in Tottenham Hotspurs’ Tanguy Ndombele, a scenario which appears increasingly difficult.

PSG would need to take on the player’s full salary for the hypothetical loan deal – amounting to €1m a month – although Spurs are willing to let him go.

As a result, in order to land the former Lyon man the club would need to alleviate the wage bill by letting go of one of their current midfielders – for instance Paredes, Herrera, Gueye, Danilo Pereira, or Wijnaldum, although none of the aforementioned are looking to leave.