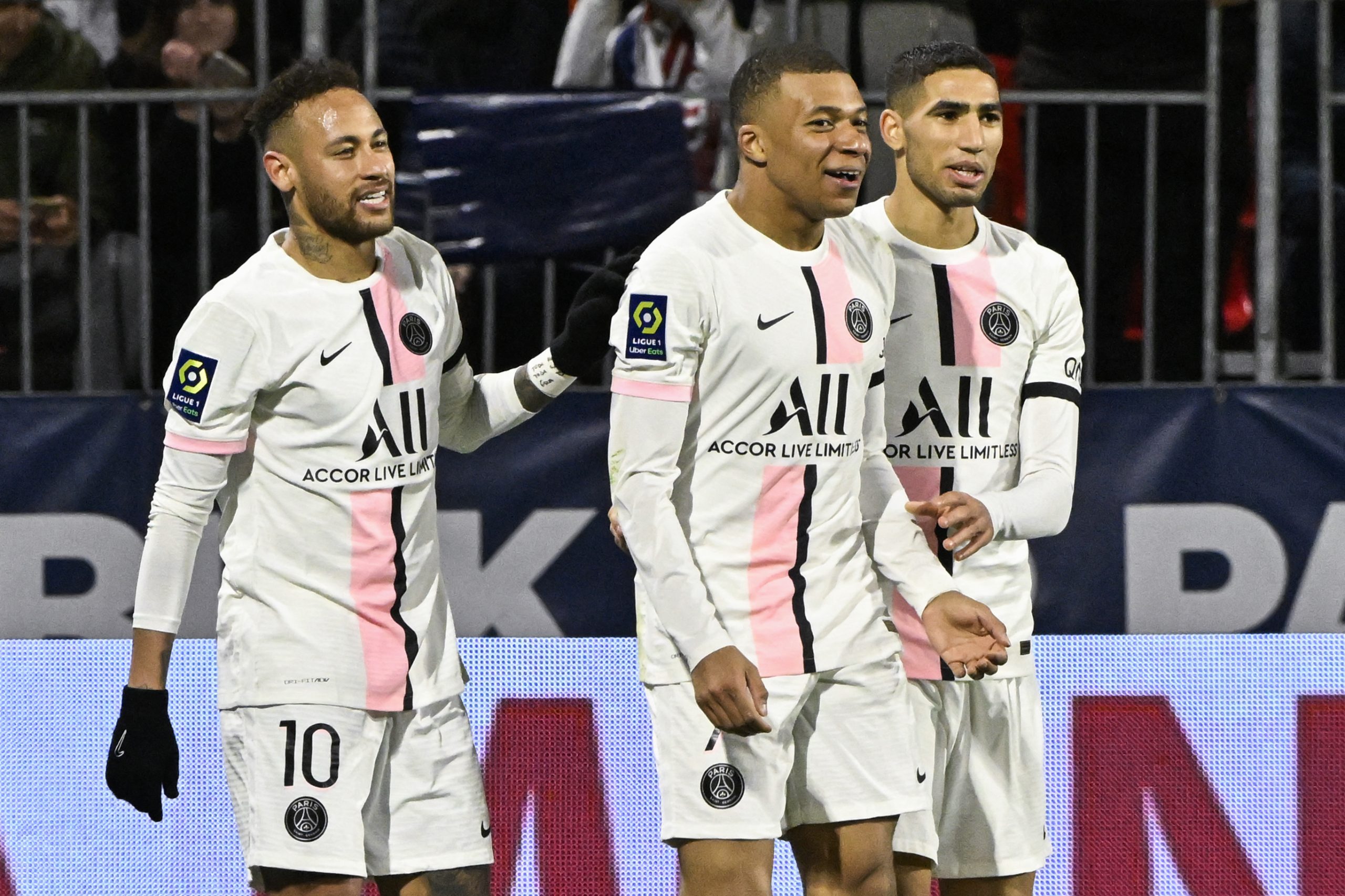 Le Parisien report this afternoon that Paris Saint-Germain are not expected to add a star to their badge for their 10th Ligue 1 title, which they are expected to wrap up in the coming weeks.

The presence of a star above the club badge has been a point of contention in French football, with rivals Marseille using one following their 1993 European title. They are the only club in Europe, along with Celtic, to use one as a reference to a single continental win.

Unlike other countries, France has no regulation with regard to the number of league titles needed for a star to appear. In Italy, this number is 10, while in Germany Bayern Munich recently added a fifth star following their 30th league title.

In Ligue 1, Saint-Étienne also have a star over their badge, having won a record 10 titles, a number which Les Parisiens will look to match this spring. With next season’s kit already in production, though, the PSG badge will not be modified. However, a special edition shirt or badge could be released to celebrate the achievement.