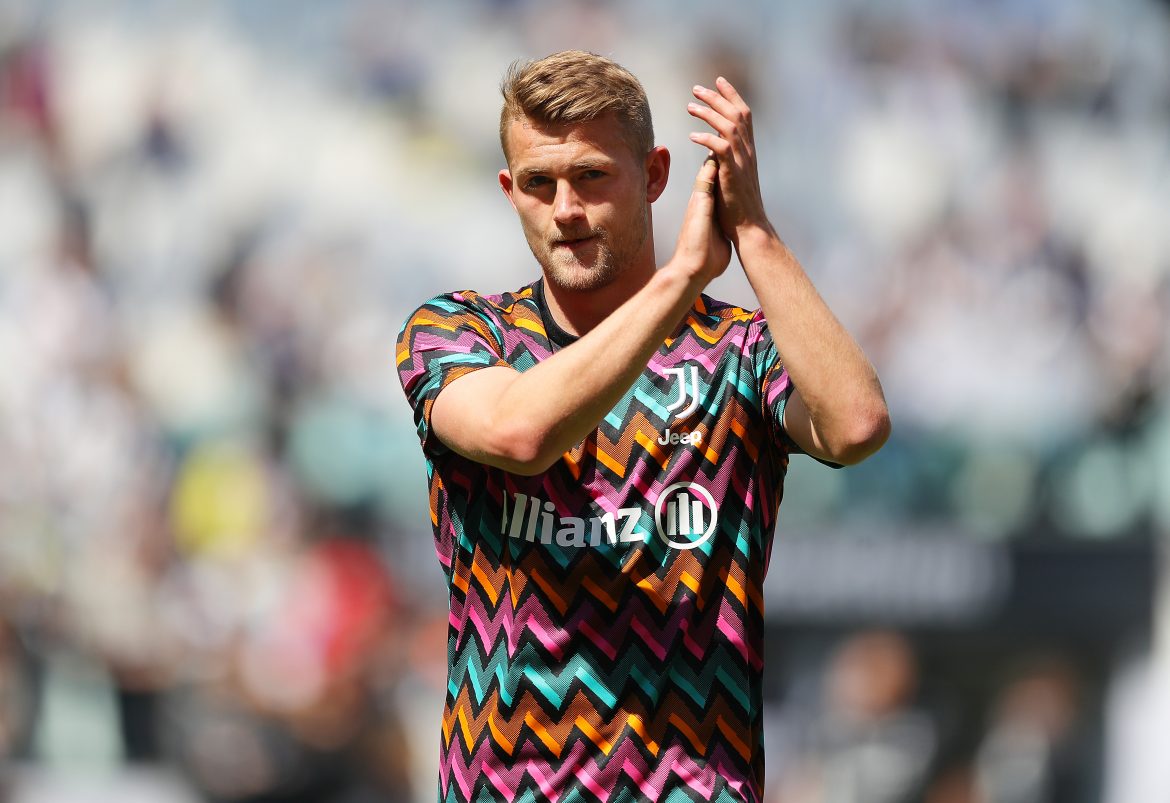 Paris Saint-Germain have been offered Juventus defender Matthijs De Ligt by agent Rafaela Pimenta, but have turned down the opportunity for the time being as they are confident of getting a deal for Milan Škriniar over the line, according to sources contacted by Get French Football News.

Instead, both Chelsea and Bayern Munich are now in direct talks with the Bianconeri for a move away from Serie A for the Dutch international. Having joined from Ajax in 2019, De Ligt now looks set to leave the club having won 1 Serie A title and the Coppa Italia twice.

As confirmed last week by GFFN sources, the Slovakian defender was among the players who had agreed personal terms in principle with the Ligue 1 champions, and the club are optimistic over the transfer.

Gianluca Di Marzio reported last week that Juventus were interested in PSG man Presnel Kimpembe as a potential replacement for the outgoing De Ligt. The French international’s comments regarding his desire to meet with the club management over the new project had caused a stir, and reports indicate that he is set for a move this summer.