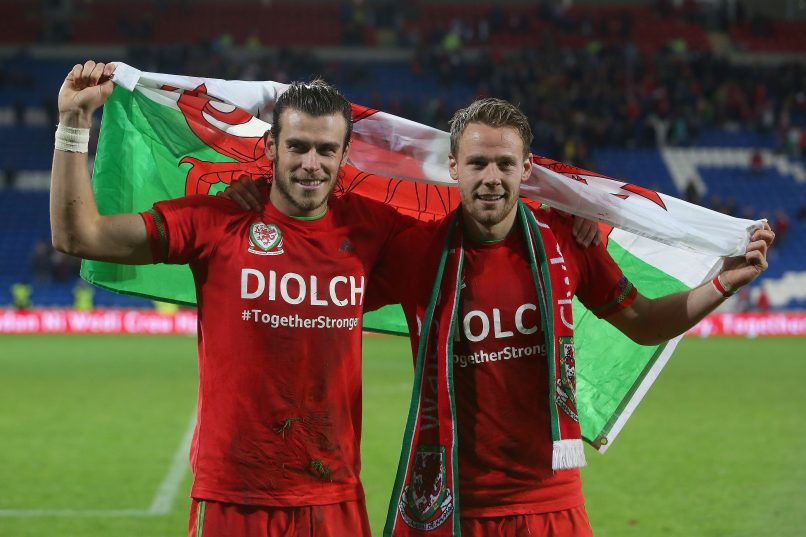 Spanish sports daily Marca have reacted to the announcement of Paris Saint-Germain’s new academy based near Cardiff, in particular pointing out the headline used in the press release announcing its opening.

“Wales, Football, PSG Academy, in that order” read the title of the statement, in what was perceived as a clear reference to Merengue winger Gareth Bale’s famous “Wales, Golf, Madrid, in that order” motto writen on a flag he hoisted on celebrating his country’s qualification for Euro 2020.

PSG have denied any intent of taking aim at their future Champions League opponents, instead insisting it was a light-hearted reference to Gareth Bale as they looked to raise the profile of the newly-opened academy.