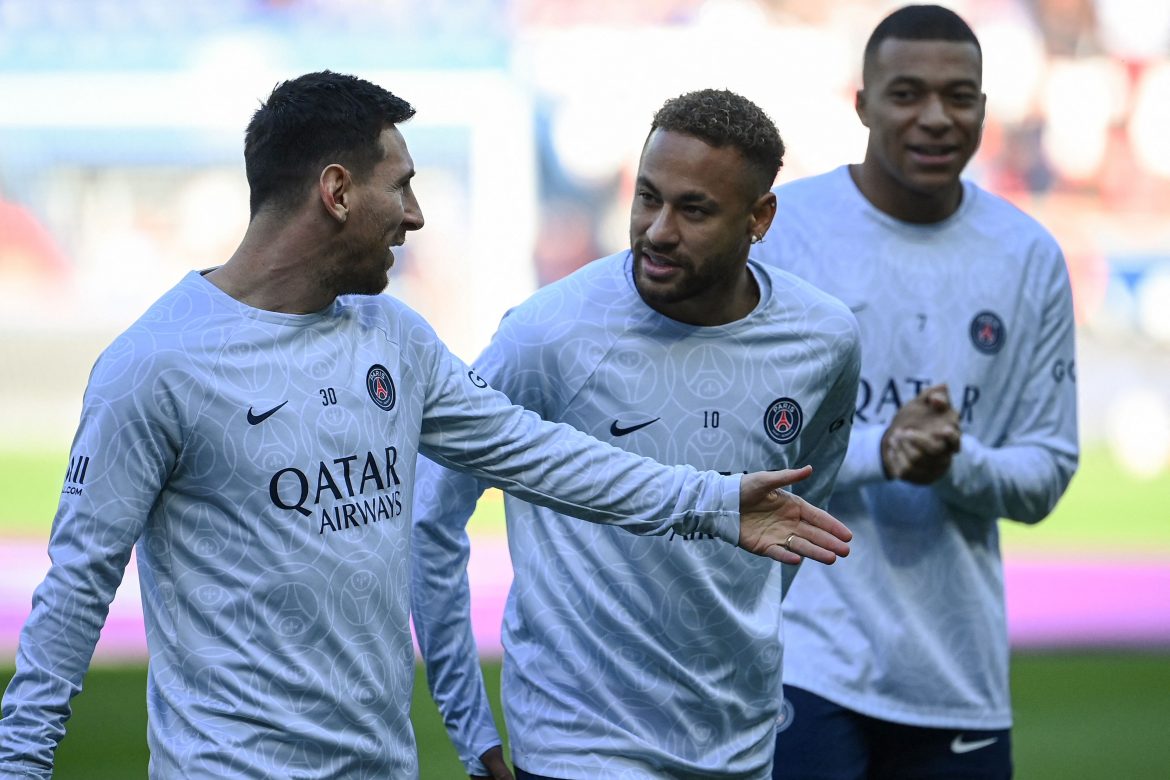 The Financial Times reports today that in talks over the potential arrival of minority shareholders at Paris Saint-Germain, the owners QSI are aiming to hit an overall valuation of the club at over €4bn.

It was revealed by L’Équipe, and later confirmed by president Nasser Al-Khelaifi himself, that there has been interest from investors over a minority share in the club, of which QSI currently holds full ownership. The candidates are said to be two American investment funds who would buy a stake of up to 15%, with a deal potentially going through in the first half of 2023.

Al-Khelaifi has told FT that talks were ongoing based on a valuation of over €4bn, and has insisted that the move is not a sign that QSI could leave football after the World Cup.

QSI have been owners of the Ligue 1 champions since 2011, having bought a 70% share from Colony Capital before buying up the remaining 30% months later, for around €70m overall. In that time, the club seen significant investment, characterised by high transfer market spending, and won eight French titles.