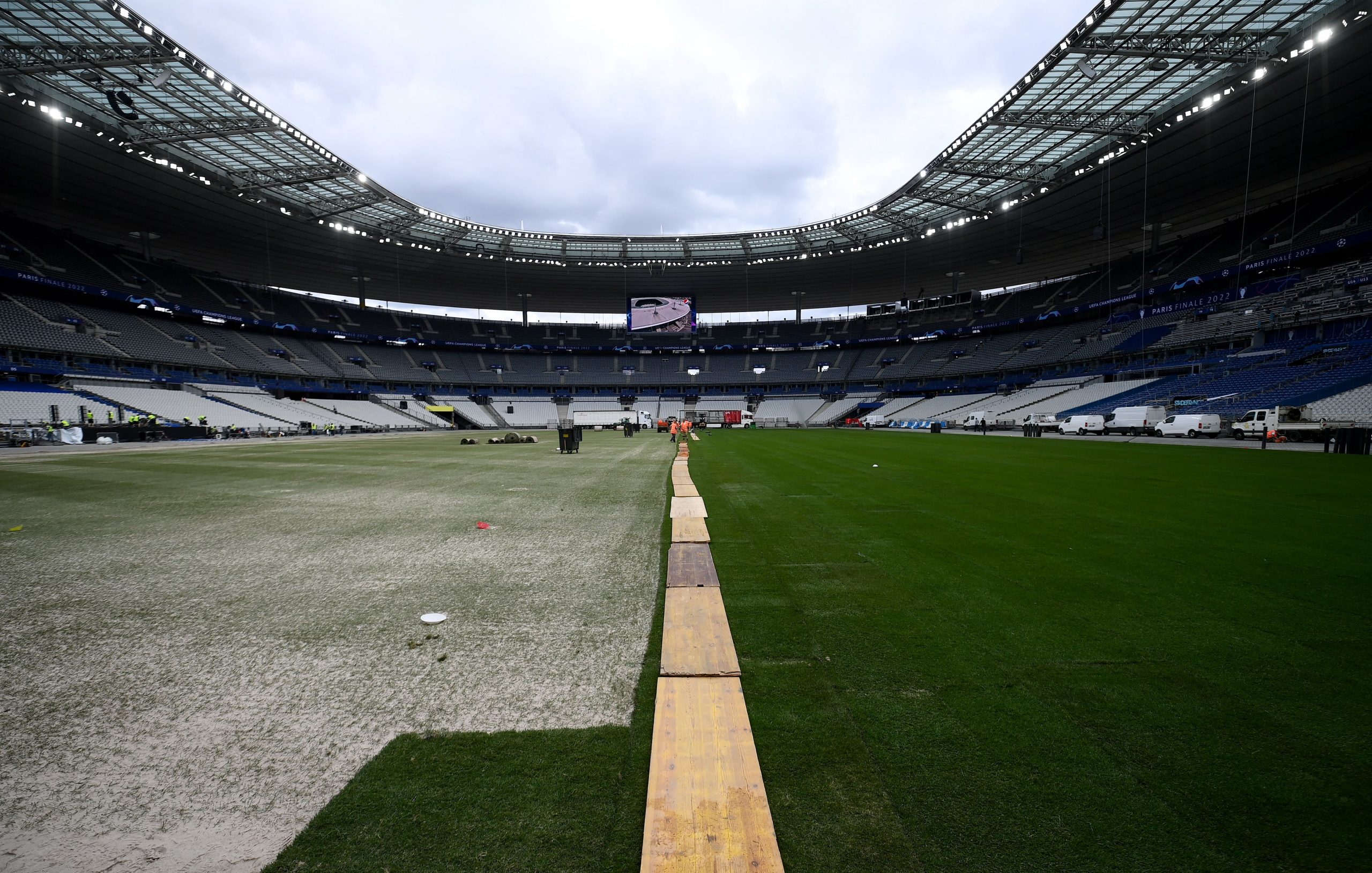 As revealed by Omar Altundag, the Emir of Qatar and his entire family reserved boxes for tonight’s Champions League final at the Stade de France as they were convinced it was “going to be PSG’s year.”

According to Altundag, the Emir will still be present at the final between Liverpool and Real Madrid tonight, although he had initially reserved the box “in advance” convinced that it would be PSG in the final.

PSG were knocked out in the round of 16 by tonight’s finalists Real Madrid after a second-half Karim Benzema (34) hat-trick. The final was initially set to be staged in Saint-Petersburg but was moved following the outbreak of the war in Ukraine.