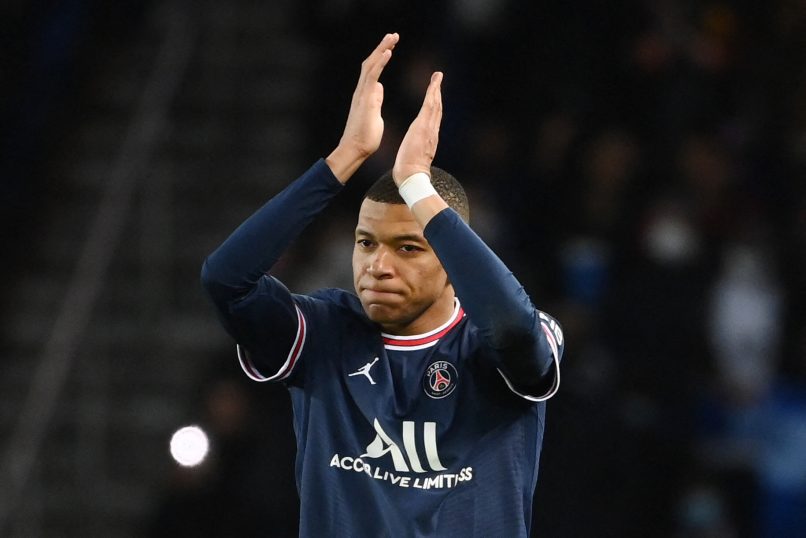 L’Équipe report today that Paris Saint-Germain’s Qatari owners are looking to renew Kylian Mbappé’s contract at all costs, despite the Champions League elimination.

After the club managed to keep hold of him last summer despite his push for a move to Real Madrid, PSG relaunched renewal talks with the World Cup winner at the behest of the Emir, Tamim bin Hamad al Thani.

Losing Kylian Mbappé would even be considered the straw that breaks the camel’s back in terms of the internal turmoil at the club, and could have wide-ranging impacts on the face of the management of PSG.

The agitation within the club was evidenced by president Nasser Al-Khelaifi and sporting director Leonardo’s reactions to the refereeing on Wednesday night, while the former’s trial in Switzerland over FIFAgate has also come to the fore.

The 23-year-old is one of the few to have escaped criticism this season with the Parisien squad, and was the sole goalscorer in the double header against Real Madrid.

For Mbappé, staying on would have been an option on the condition of being in a position to win it all – but the latest Champions League defeat will have called into question the viability of the project at PSG.

Real Madrid had planned to move for Mbappé after the second leg. After the match, the forward nevertheless reaffirmed his commitment to PSG until the end of the season at least, ending his message on social media with “Ici c’est Paris”.