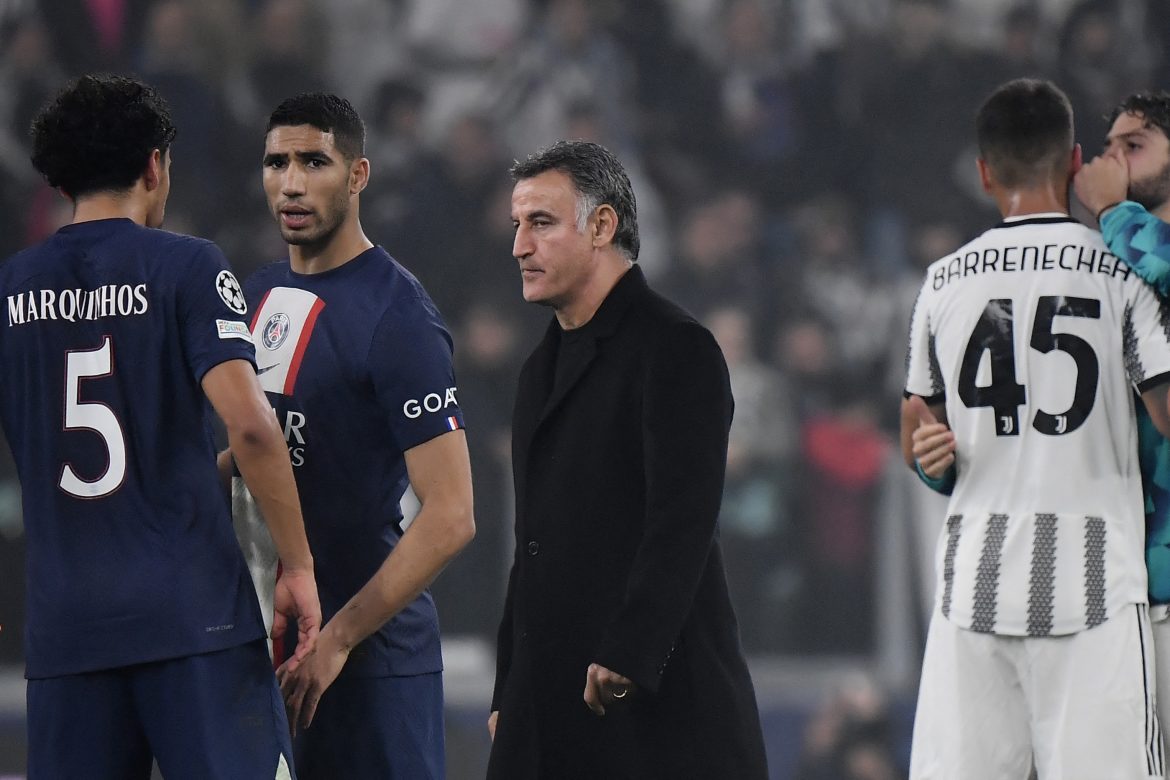 Paris Saint-Germain took on Juventus in an away fixture in their final game of the Champions League group-stage matches this season. But despite winning the affair with a 2-1 scoreline, the reigning Ligue 1 champions could not finish atop their respective group.

L’Équipe report that the primary criteria, such as the number of points and number of goals, were not enough to decide the final positions of Benfica and PSG.

When the fifth round of group-stage matches concluded on Wednesday, the table depicted that PSG and Benfica had finished the proceedings with the same number of points (14).

In terms of head-to-head record, the situation remained the same, with the two sides earning a 1-1 stalemate both times in the Champions League this season. There was also equality in overall goal difference (+9) and the number of goals scored (16) by both teams throughout the group stage.

As all of these criteria were not enough to draw a judgment, it took the best away-goal record to determine the winner of Group H, with the Portuguese side pipping the French club under evident circumstances.

While Benfica scored nine goals away from home, PSG netted only six in three Champions League away fixtures, averaging two goals per game on the opposing turf. As a result, Benfica eventually qualified for the knock-out stages of the 2022/23 Champions League season as the group winners.