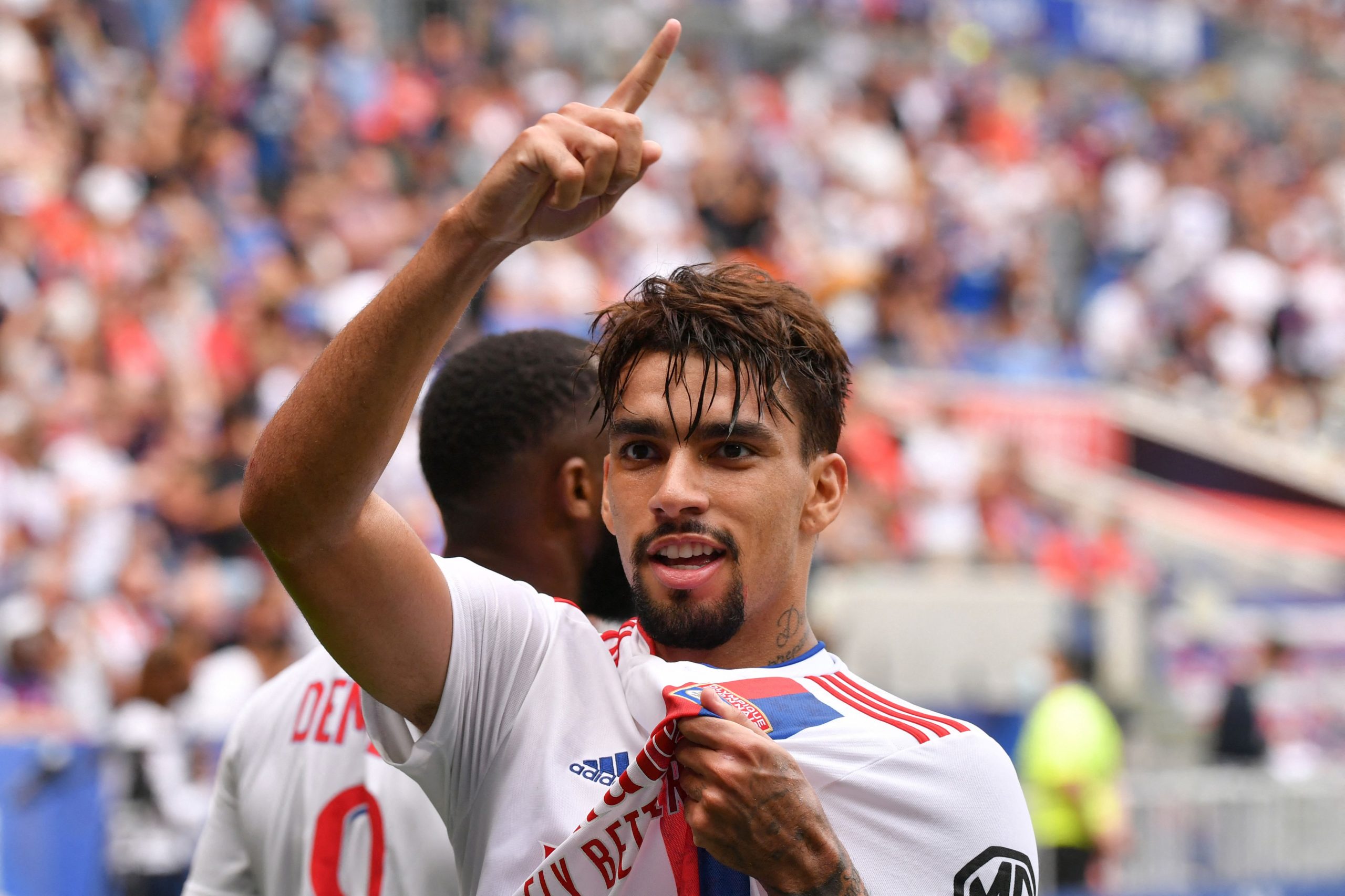 As reported by L’Équipe, PSG are planning on making major changes to their aging squad this summer with many of their first-team players well past 30.

The sports daily report that the main change being considered at this stage is allowing Angel Di Maria’s contract to expire at the end of the season, the club have been stalling on offering the 34-year-old a new deal, and signing Lyon’s Lucas Paquetá (24) as a replacement. Paquetá has been softening his position over leaving OL this summer, after being keen to stay this January despite English interest. Reports in Spain, meanwhile, have suggested Ousmane Dembélé could also be in line to replace the Argentine.

Others to be considered for sale by the club include Keylor Navas (35), Idrissa Gueye (32) and Ander Herrera (32) as well as recent signings Sergio Ramos (35) and Georginio Wijnaldum (31).

ANALYSIS | Frantic and flexible – The Joy of Jorge Sampaoli’s Marseille