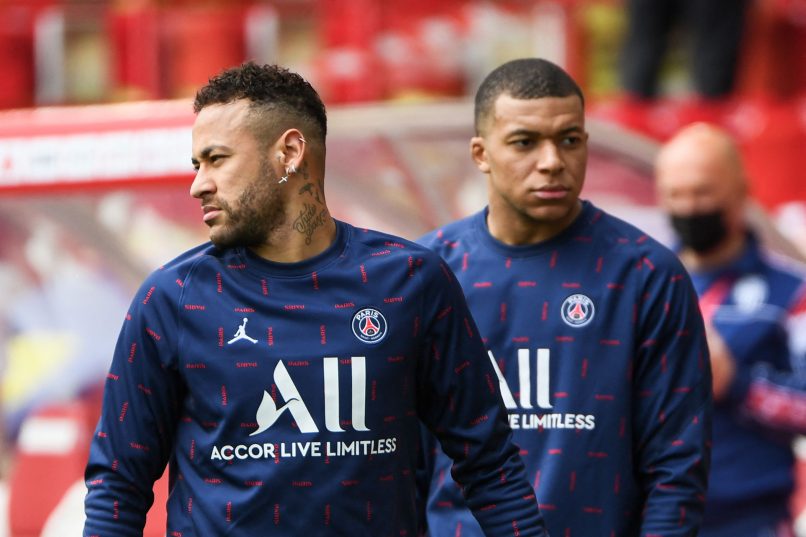 L’Équipe have released their list of estimated gross salaries of Ligue 1 players, with a notable rise in wages despite the ongoing financial issues in French football.

With the effects of Covid-19 on football and last year’s broadcasting rights fiasco, the league’s overall wage bill has increased from €1.38bn in 2018/19 to €1.73bn, €629m of which covers PSG players.

The number of players on the books at Ligue 1 clubs has diminished though, from 719 last December to 698 in February. 30% of contracts – worth €27% of the league’s wage bill – are expiring in June, meaning this summer could see the start of Ligue 1’s salary decrease as clubs have more room to negotiate.

The next highest outside the capital are Marseille strike pair Cédric Bakambu and Arkadiusz Milik, both on €400,000, which places them joint 24th along with Monaco goalkeeper Alexander Nübel. Then, on €350,000, come Dimitri Payet and Lyon men Tanguy Ndombélé and Jérôme Boateng. Renato Sanches is Lille’s highest earner, on €338,000.