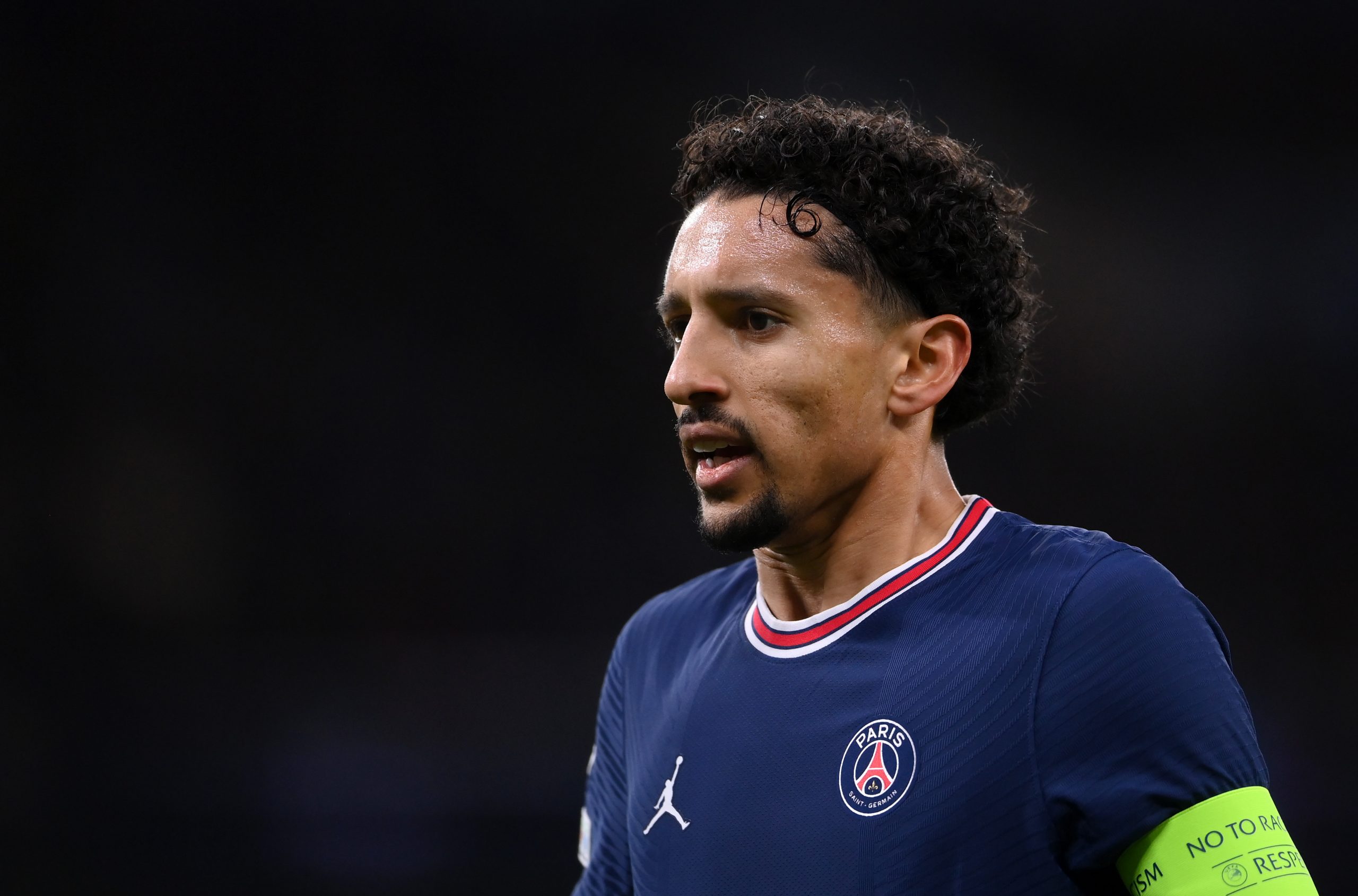 Leading the Ligue 1 points table and having qualified for the knock-out stages of the Champions League, PSG now seem determined to take care of some contract renewals.

As reported by L’Équipe, the reigning Ligue 1 champions are offering a contract extension to Marquinhos, whose current terms at the club expire in June 2024.

The French side intends to extend the defender’s terms until June 2027. The negotiations over a renewal have been underway for a year. But the talks have finally gathered pace in recent times and are reportedly on the right track.

The report suggests that the club management is satisfied with the recent form of the Brazil international. And some leaders at the club would even like the centre-back to hang his boots in the French capital.

The club captain joined PSG from Roma in 2013 and has played over 380 games for the Parisien side. Since the start of the 2022/23 season, Marquinhos has made 20 appearances across all competitions. After their Champions League win against Juventus in the midweek, the 28-year-old discussed his future, saying,

“I’ve always had PSG on my mind. I have a year and a half left on my contract. I still want to stay. The club is showing confidence in me. There are discussions. I hope that everything will end well.”