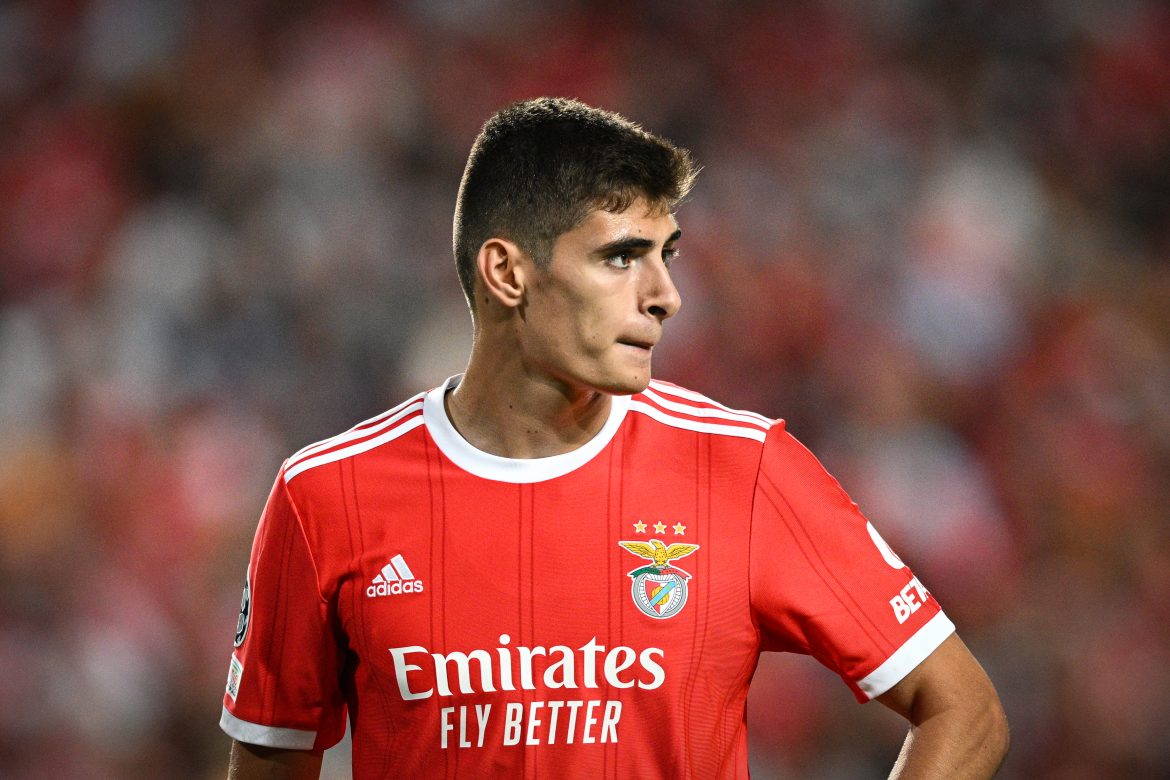 As reported by Le10Sport, PSG are heavily interested in Benfica’s teenage prospect, Antonio Silva, and are positioning themselves to sign the player ahead of 2023.

The 18-year-old has caught the attention of Europe’s leading clubs after the centre-back performed well against PSG in a pair of Champions League meetings in the last month. The defender only broke into the Benfica first team this season and has benefited from injuries to fellow centre-backs Lucas Verissimo and Joao Victor to make 10 starts, mostly in the last two months. There’s even talk in Portugal he could make the national team’s World Cup squad this November.

A client of Portuguese super agent Jorge Mendes, Silva’s deal in Lisbon currently runs to 2027 and carries a release clause of €100m but the defender counts PSG director Luis Campos as an admirer, and Paris even tried to poach Silva last summer when discussing Julien Draxler’s loan move in the other direction. Benfica, however, categorically refused. Nevertheless, Campos remains in contact with all parties and PSG plan to return for the player soon, wary of interest from Real Madrid, Manchester City, Napoli and Valencia, although no suitor is prepared to pay the player’s mammoth release clause as it stands.