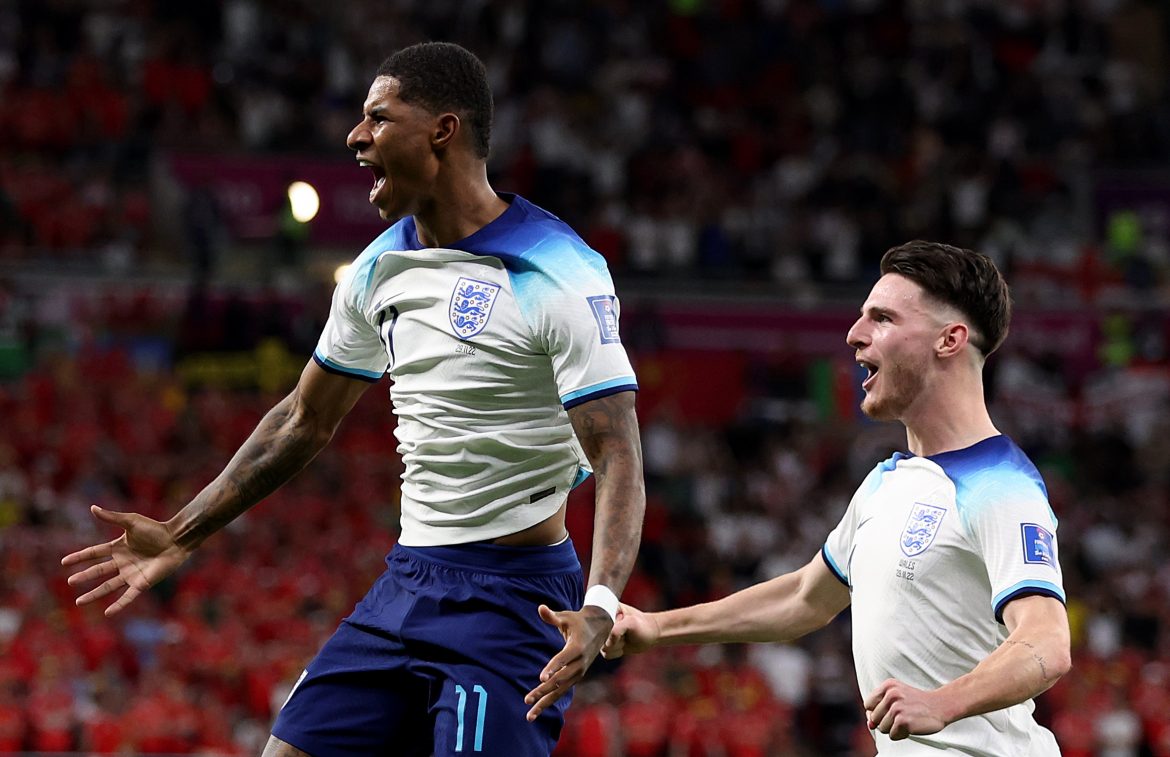 Speaking to Sky Sports News, Paris Saint-Germain president Nasser Al-Khelaïfi has said that he would be interested in signing Marcus Rashford (25), whose Manchester United contract expires this summer.

L’Équipe reported back in August that PSG were interested in the England international, who is currently competing for The Three Lions at the World Cup in Qatar. However, Rashford ended up remaining at Manchester United, where he rose through the ranks.

His contract expires this summer, although Sky Sports News report that Manchester United have the option of extending his deal by a further year. Should Rashford be available on a free transfer, PSG president Al-Khelaïfi said he would be keen to re-ignite his interest in the player.

“He is another player that is really amazing and to have Rashford for free, every club will be running after him. We’re not hiding it, we have spoken before. The moment was not [a] good [one] for both sides. Maybe [this] summer? Why not. If he’s a free agent, we can talk to him directly. We’re not going to talk to him now. Let him focus on the World Cup and then after in January hopefully, we’ll talk to him,” said Al-Khelaïfi.

With his contract expiring, Rashford is free to negotiate contracts with other clubs. Mundo Deportivo have reported that Real Madrid would also be interested in signing Rashford next summer. The reigning Champions League champions view him as a long-term replacement for Karim Benzema (34).