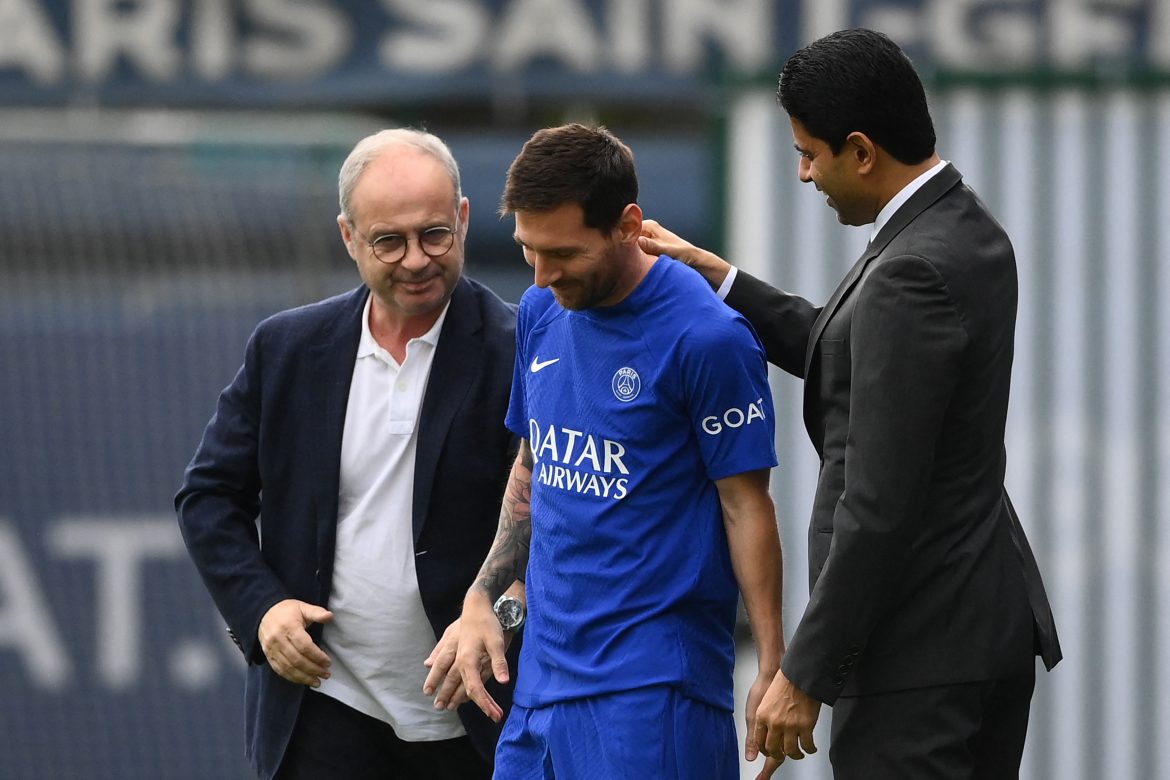 PSG president, Nasser Al-Khelaifi, has been busy during the World Cup break. Outside of the festivities and World Cup duties, he had made quite a few statements in regards to PSG and possible transfer targets. More exciting than any name that he could have mentioned as a transfer target was his comments about Lionel Messi.

There were reports that the Argentinian Copa América winner may have his eyes on a move to MLS side – Inter Miami. Messi has been in top form for club and country and at 35-years-old, a contract extension will take him near the end of his career. Finishing his career in Europe at PSG would be great for the Ligue 1 club.

Messi and Argentina play the Netherlands in the quarter-finals of the World Cup. This will most likely be Messi’s last time in the competition. There seems to be a plan in place after the World Cup for both parties to speak. Nasser told Sky Sports, “What we agreed on is that after the World Cup, we will sit down together. But both sides – our side of the club and him – are very happy, so we will talk after the World Cup.”