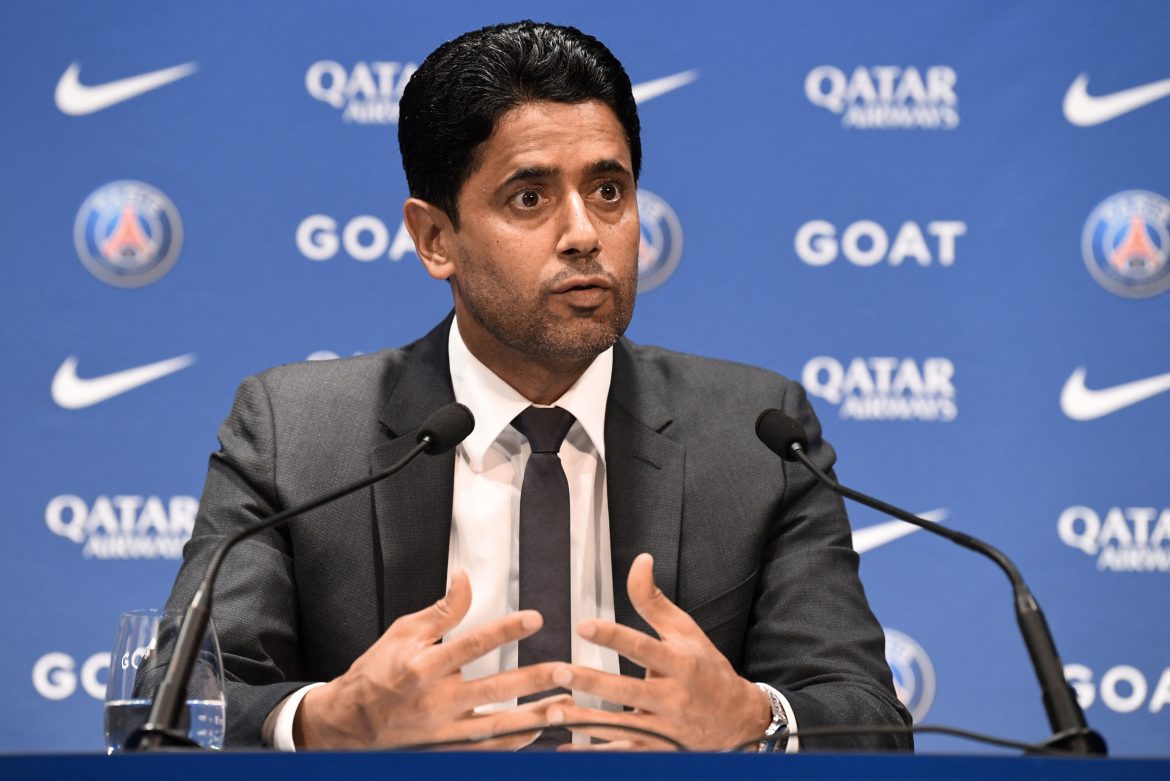 In an interview with Politico, PSG president Nasser Al-Khelaifi attacked La Liga club Barcelona’s policy of selling off parts of its business to fund a hectic transfer window this summer, in which they signed Bayern Munich’s Robert Lewandowski and Jules Koundé from Sevilla among others.

The Paris director said: “Is this fair? No, it’s not fair … Is it legal? I’m not sure… If they [the authorities] allow them, others will do the same. UEFA of course have their own regulations. For sure, they’re going to look at everything.”

Also president of the European Clubs Association (ECA), a position he inherited after the ‘Super League’ debacle last year, Al-Khelaifi also took a thinly-veiled dig at Barcelona last week via a speech to the organisation, saying: “High levels of debt and magic financial deals are not sustainable paths. We have to think in the long term, not in the short term.”

At the same Istanbul meeting, Al-Khelaifi also mused that it was “strange that Real Madrid are celebrating winning the Champions League” after the La Liga club led attempts to form the breakaway ‘Super League’. Now arguably European football’s leading club president, the PSG leader is starting to make use of that status and power.