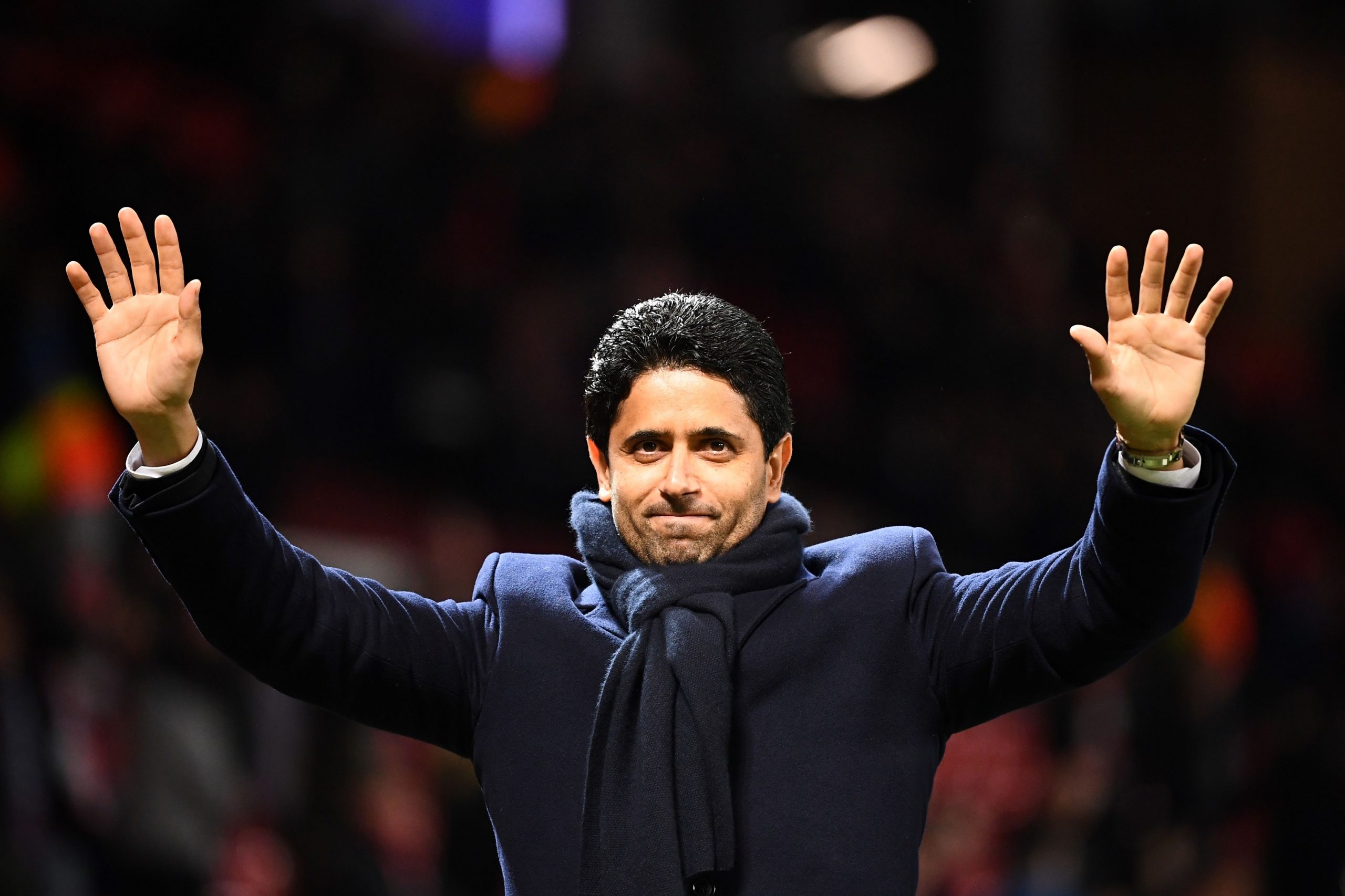 The president of Paris Saint-Germain and the European Club Association, Nasser Al-Khelaifi, now 48, was present at the 28th General Assembly of the ECA on Saturday.

While addressing the press conference, the Paris Saint-Germain patron took a thinly-veiled dig at Barcelona, saying that the “magic financial deals” would not be enough to forge a sustainable path for their future.

Without mentioning La Blaugrana in his speech, Al-Khelaifi said (as reported by Foot Mercato):

“High levels of debt and magic financial deals are not sustainable paths. We have to think in the long term, not in the short term.”

Despite reportedly starting the summer transfer window with no money, Barcelona pulled off some massive deals, including the signings of Raphinha, Jules Koundé, and Robert Lewandowski plus a plethora of notable free transfers, thanks to the activation of multiple economic levers, which, as per Al-Khelaifi, will bear ill consequences for the club’s finances in the future.