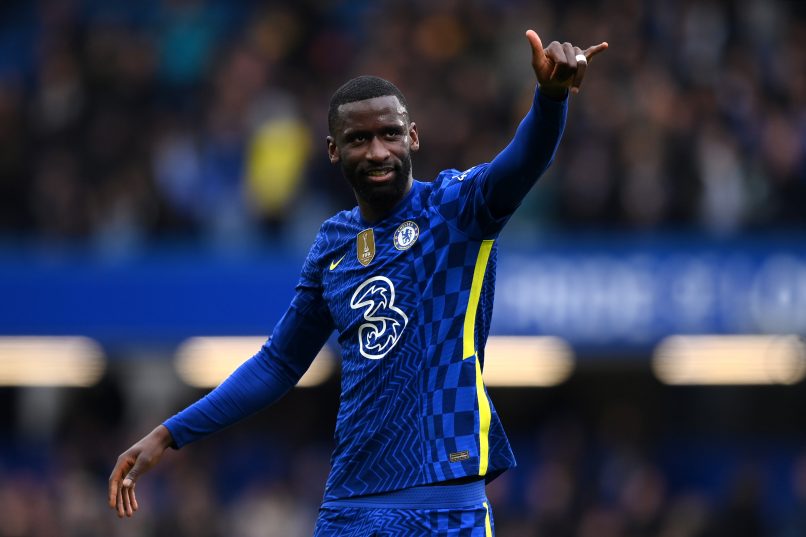 As reported by BUT, PSG are keen on signing Chelsea and Germany centre-back Antonio Rüdiger this summer as his contract in London comes to an end this June.

Rüdiger has received a concrete approach from PSG and is the club’s sporting director Leonardo’s first choice to strengthen Paris at centre-back, even if other players have been targeted in parallel to the 29-year-old.

Newcastle United, Tottenham and Real Madrid are all also interested in the player soon to be a free agent but Leonardo hopes to convince Rüdiger with a huge salary. Rüdiger’s potential arrival, meanwhile, could spell the end of Sergio Ramos’ injury-fraught stay in France.