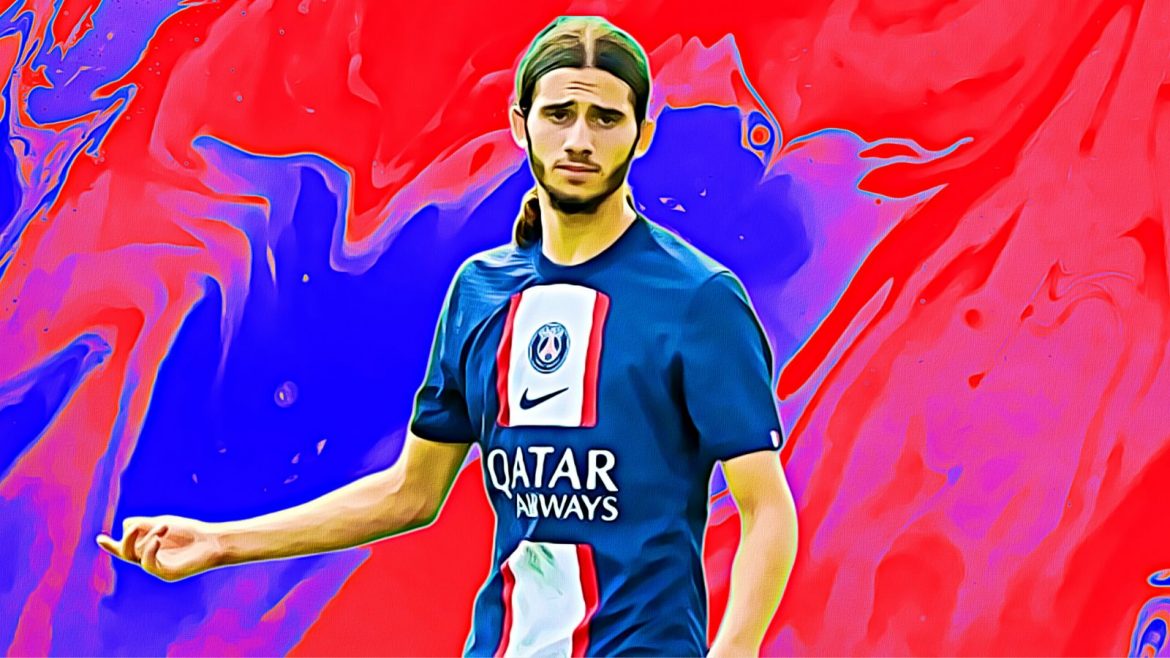 As reported by Le Parisien, PSG’s young forward Ilyes Housni is becoming the main attraction and leading prospect at PSG’s academy this season after he scored six times in a 9-0 win over Reims at the weekend for the Paris under 19 side.

At just 17, Housni is leading the way for the PSG youth side which will travel to Benfica, along with the seniors, this week for a UEFA Youth League tie. His development is not a surprise, however, notes Samy Guenfoud, the player’s former youth coach, saying for under 11 level “he was not the most imposing physically but he already had this intelligence in his movement, precision and a great speed of execution. My meeting with him happened a bit by chance but he made an impression on me right away. I remember his first match for me, we won 6-0 and he had scored all six goals!“

Housni, whose long hair and headband give him a striking physical resemblance to former PSG striker Edinson Cavani, has managed 12 goals in ten games so far this season, including three in the UEFA Youth League, and the teenager also scored twice for the France under 18 side during their last meet up. This campaign has seen an uptick in form and efficiency for Housni who, reports the paper, has become more considered in his decision-making and clinical in his finishing. “He’s an instinctive player,” Guenfoud told Le Parisien. “He shines but he also knows how to make others shine, even if he still needs to bulk up, especially in the lower body.”

Talks are already underway between Housni’s advisers and PSG over a first professional contract at the Paris club.