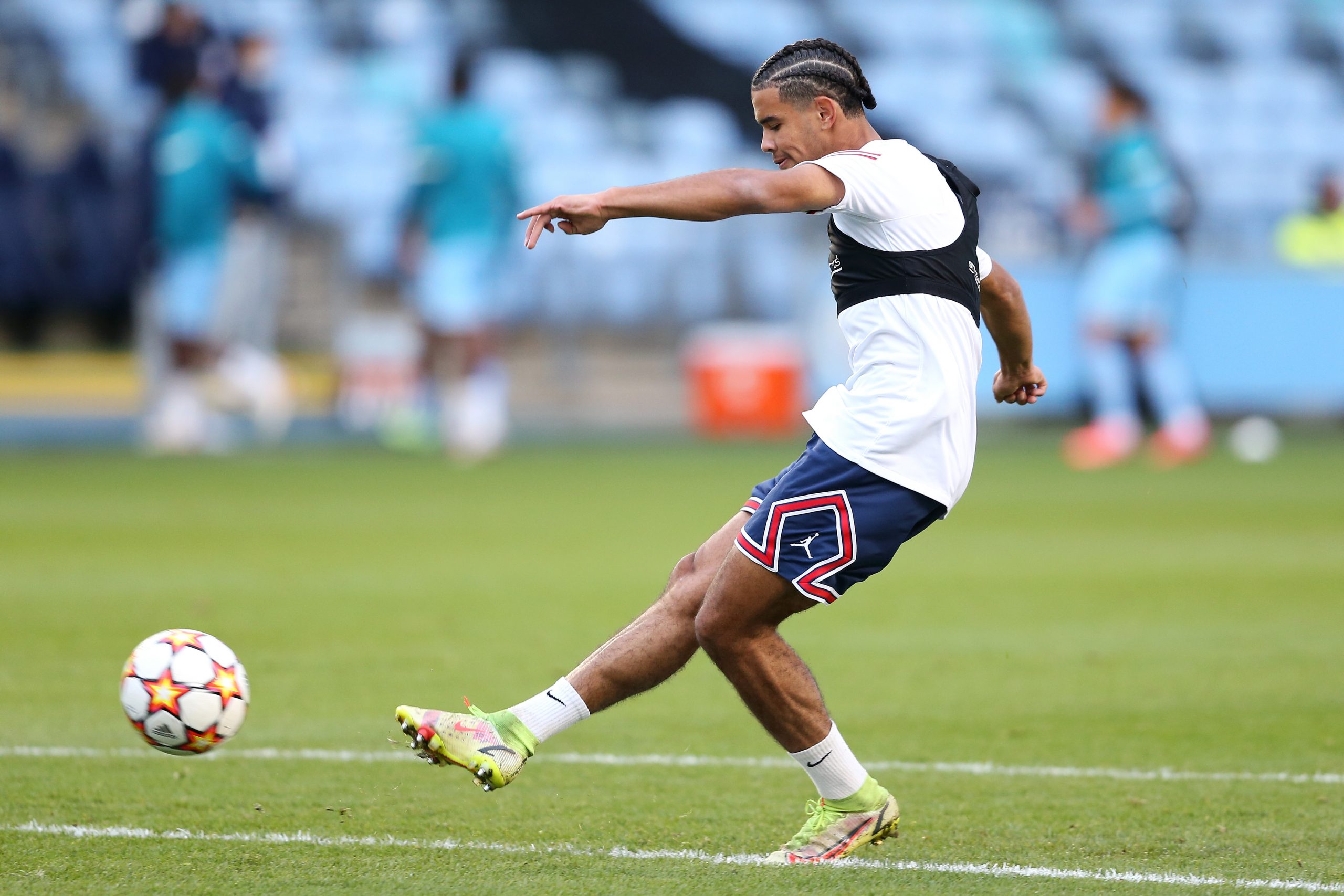 As reported by Foot Mercato, PSG youngster Warren Zaire-Emery has rejected offers from the Bundesliga to stay at PSG and will soon sign his first professional deal in Paris.

Still just 16, central midfielder Zaire-Emery is seen as one of PSG’s most exciting young players and is part of France’s under 17 setup as well as Paris’ UEFA Youth League squad.

PSG sporting director Leonardo has been signing up the club’s young prospects to ward off rivals ahead of the summer and only a few details remain before Zaire-Emery becomes the latest to commit his future to Paris. The teenager rejected both Bayern Munich and RB Leipzig to stay in Ligue 1, say the outlet.