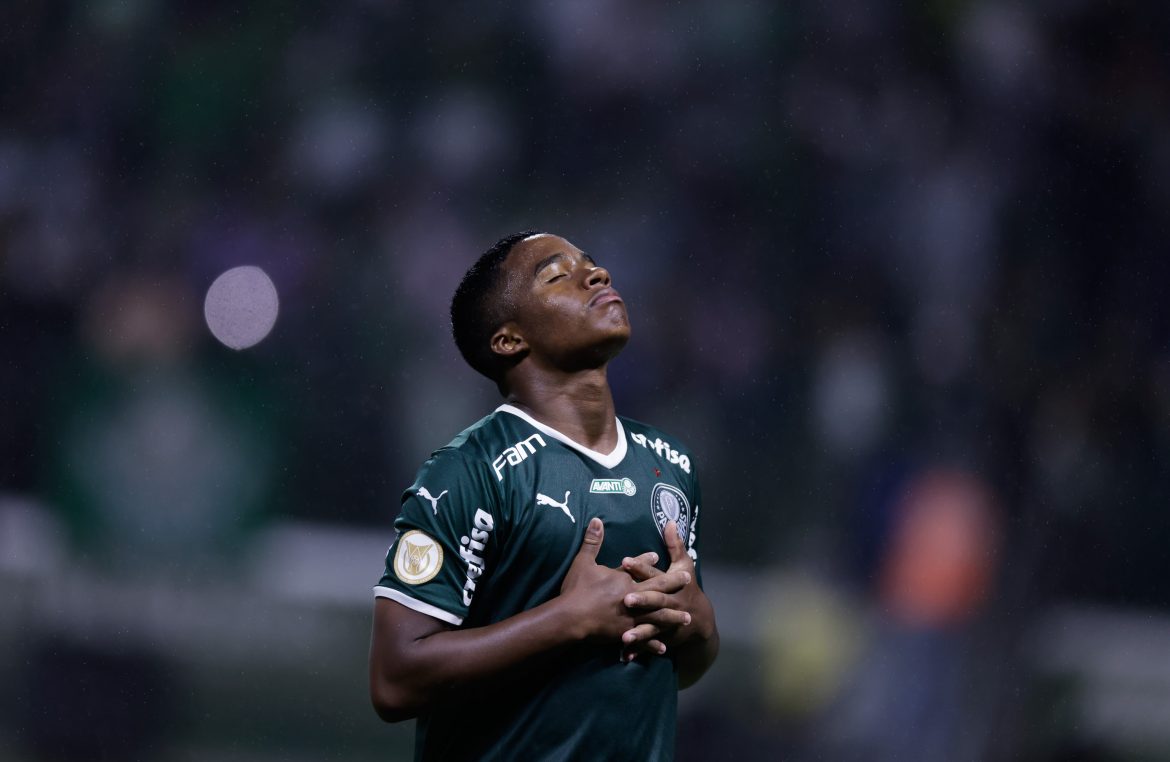 Paris Saint-Germain have pulled out of the race to sign Palmeiras’ Endrick (16) after the Ligue 1 club launched a failed €58m bid for the forward, according to Fabrizio Romano.

Romano had previously reported that, alongside Chelsea and Real Madrid, PSG were one of the sides leading in the chase to sign the Brazilian forward. However, after discussing terms with Endrick and formulating an offer that was sent to Brazilian side Palmeiras, the subsequent rejection of that offer sees PSG leave the race altogether.

According to Romano, the total package for the deal was worth €93m. On top of the €58m offered for Endrick, PSG also offered €35m for Estevão (15). The package was rejected by the president. Real Madrid now look to be closing in on a deal for Endrick. The package is said to be worth €70m, with personal terms with the player already agreed and contracts being discussed. The plan is to seal the deal soon.