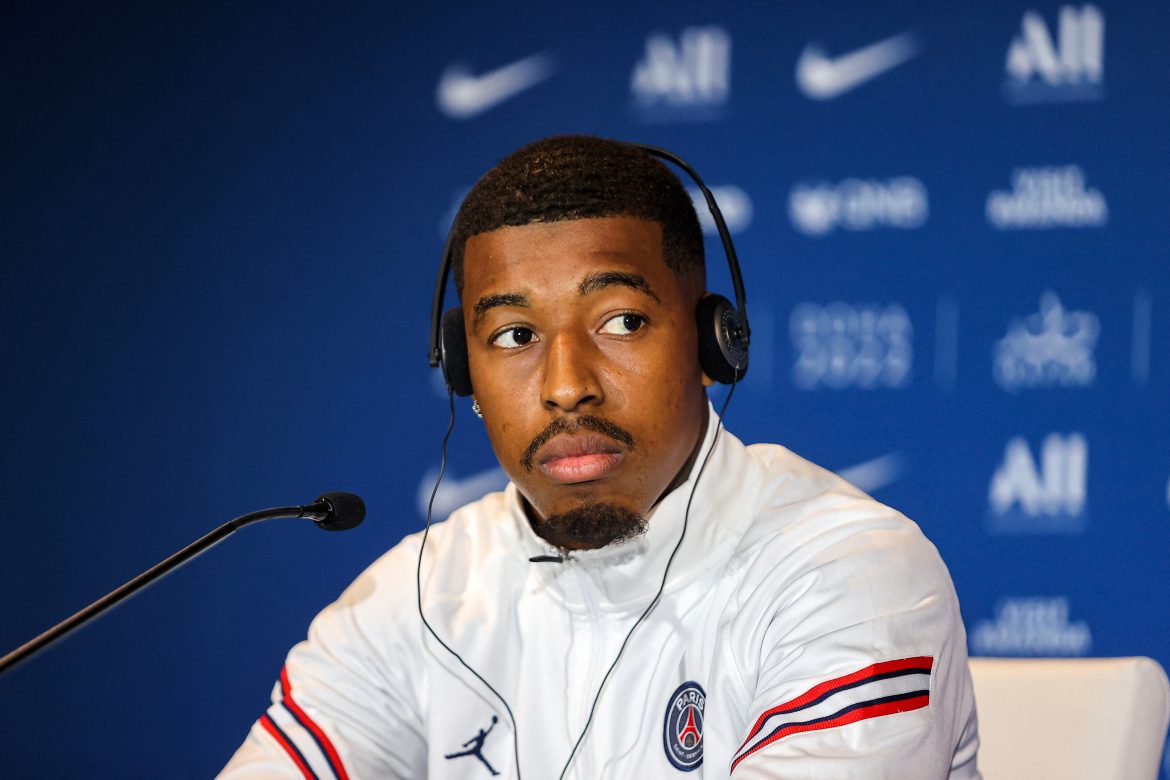 According to Foot Mercato Luis Campos has put PSG defender Presnel Kimpembe (26) on his list of departures from the capital this summer, with the club fixing a €50m price tag on the defender. Kimpembe thus joins Neymar in Campos’s ‘out’ tray.

Kimpembe has worked his way up from youth level to establish himself in PSG’s first team, also winning the World Cup with France in 2018 – however it looks like his time at PSG could soon come to a close, with sporting advisor Luis Campos reportedly wanting to sell the defender.

Under contract until 2024, Kimpembe recently expressed a need to discuss his future with the new PSG hierarchy: “I will be 27 in August, it’s a key moment in my career. I’m waiting to meet the future sporting management in relation to the club’s project. We’ll have to discuss it fairly quickly.”

Gianluca Di Marzio earlier reported that Juventus were interested in signing the defender as a replacement for Matthijs De Ligt’s potential departure this summer – Chelsea are also rumoured to be suitors for Kimpembe. Luis Campos has chosen to recruit several defenders this summer such as Milan Skriniar, whilst keeping Spanish veteran Sergio Ramos in the fold. However, it remains to be seen whether a club can match the €50m price tag for the defender – who faces his first real turning point in his career.