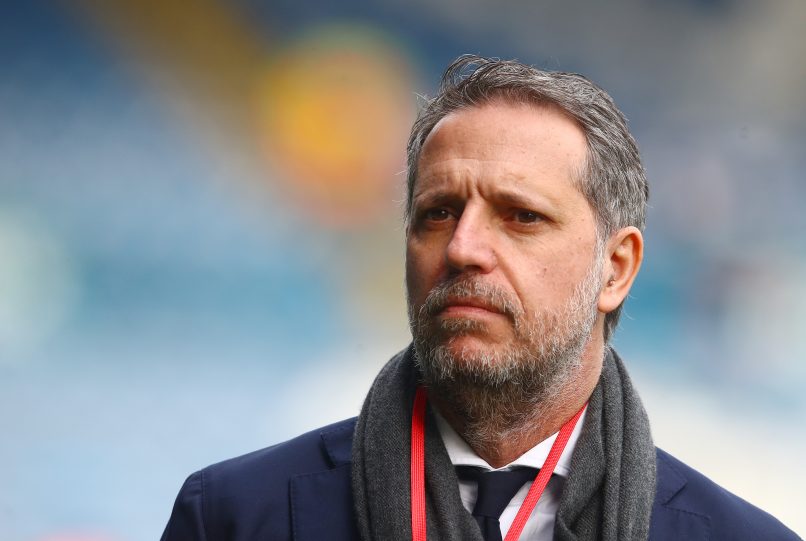 The Champions League defeat to Real Madrid appears to have instigated an internal inquest into the club management. Leonardo’s management of several transfers has been criticised, notably his involvement in Kylian Mbappé’s renewal talks.

Paratici, formerly of Juventus, has not appreciated Spurs manager Antonio Conte’s comments on the club’s winter window and is tempted to leave. He had been contacted by Les Parisiens last summer, but no formal offer had been made.

The Emir of Qatar’s aim is to bring in Arsène Wenger one day, with Zinédine Zidane by his side as manager before the 2022 World Cup.