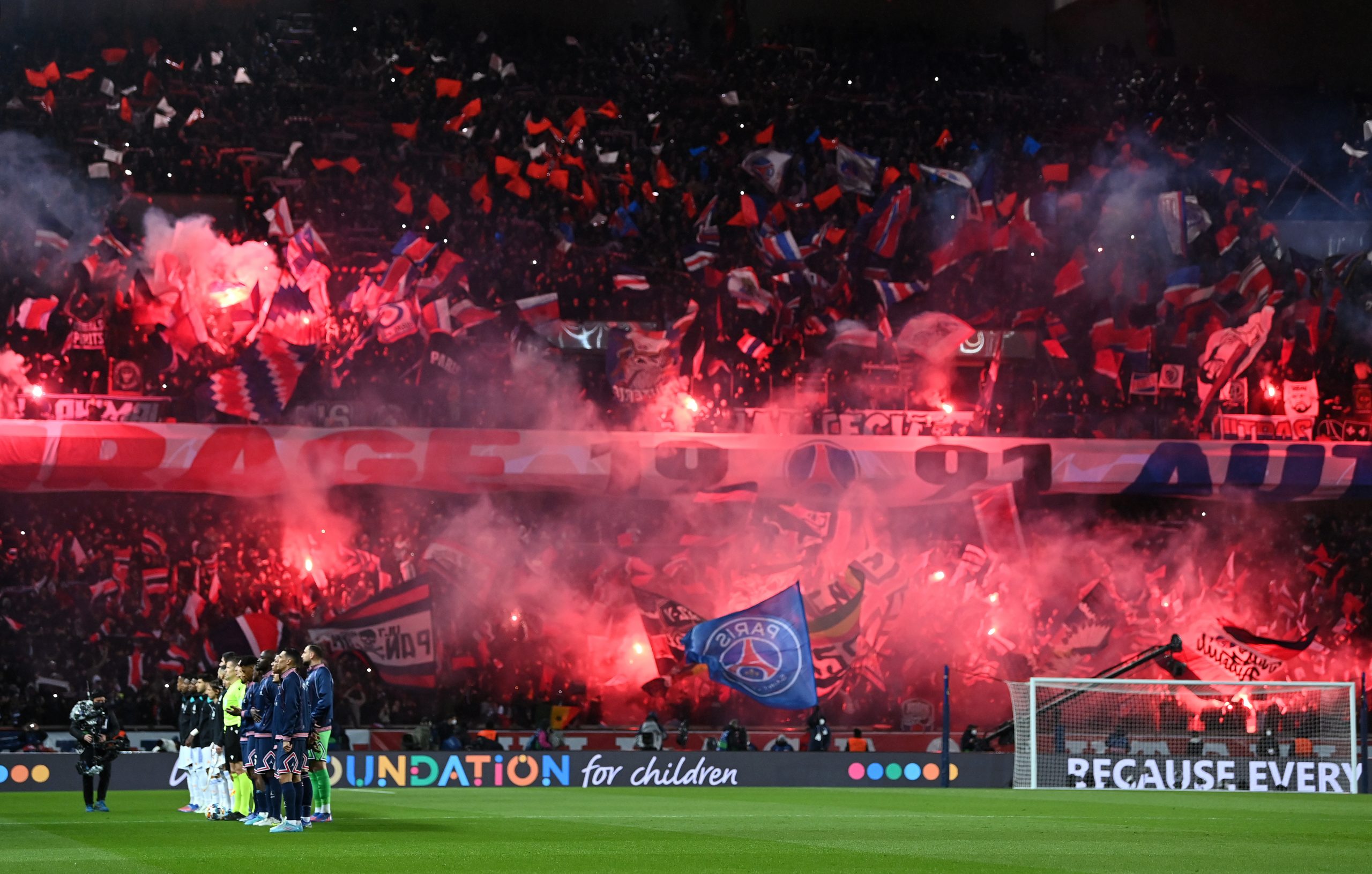 The renewal campaign was launched last month, amid discontent and protests from many groups of supporters, in particular the ultras in the Virage Auteuil, following the Champions League defeat to Real Madrid and a disappointing season overall.

1,500 of this year’s season ticket holders have not decided to stay on for next season, and their seats will be offered to those on the 17,000-strong waiting list.

Most seats have seen their price increase by between 3 and 7%, except those of the Virage Auteuil. The stand which houses the club’s ultras will see prices for the campaign remain at €490, as they have since 2016. Another 7,000 seats per game will then go on sale individually.