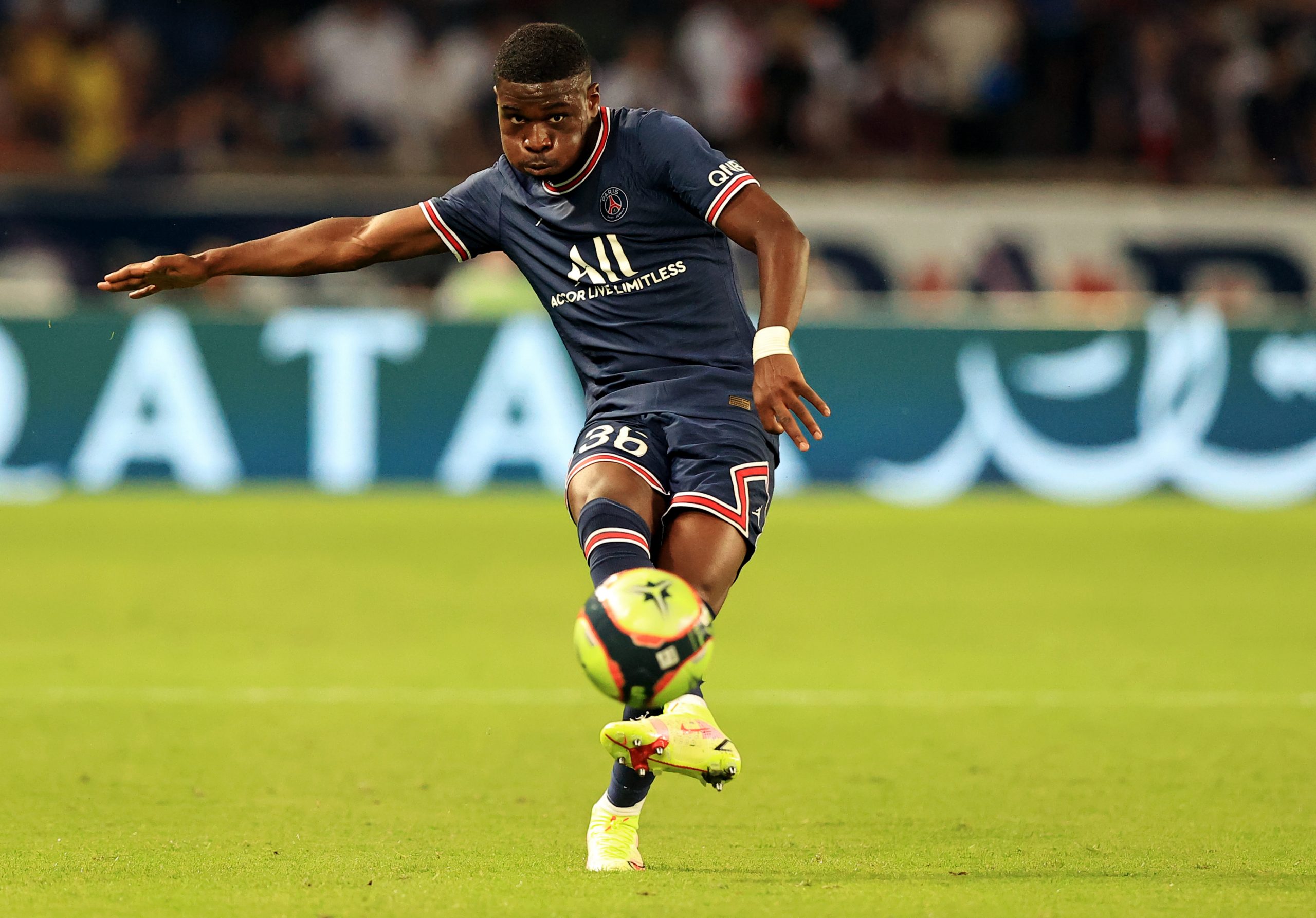 Les Parisiens are willing and ready to part ways with the player this summer, who is under contract until June 2023. Dina Ebimbe was mentioned during negotiations between PSG and OGC Nice over the transfer of manager Christophe Galtier.

PSG have set a €10m asking price for the 21-year-old and the expectation is that Frankfurt will return with an improved bid in the coming hours.

Dina Ebimbe had a frustrating 2021/22 campaign, remaining within the 1st team set-up at PSG despite being very close to a January transfer to Bayer Leverkusen.

The French midfielder is also attracting interest from Freiburg.

Luis Campos, the new head of the PSG sporting project, began conversations with players yesterday on an individualised basis to discuss their futures, informing Dina Ebimbe that the club was open to his exit.