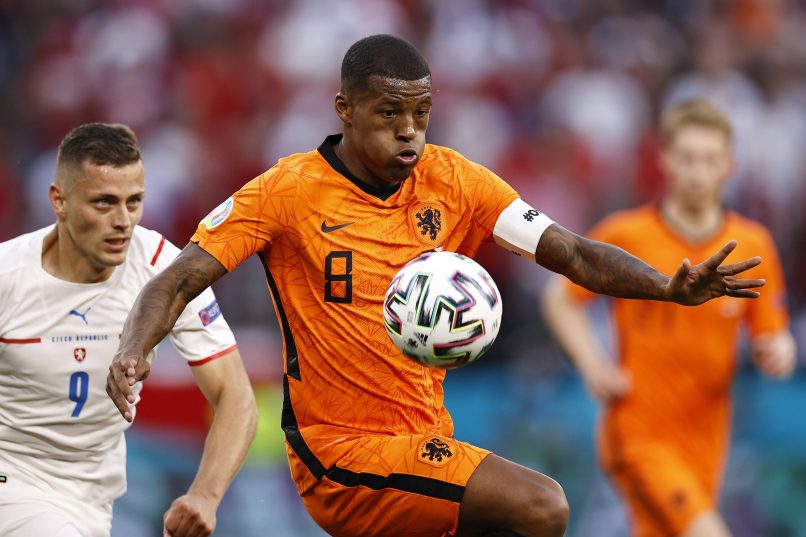 As reported by Ignazio Genuardi, PSG have rejected two offers for midfielder Georginio Wijnaldum from Newcastle United with interest also rising from Italy.

Currently injured, the Dutch midfielder has suffered through a poor start to life in Paris but reportedly wants to see out the season in Ligue 1 after signing as a free agent in the summer despite previously saying he was unhappy with his game time.

Both Inter Milan and Juventus also enquired about the player but both failed to follow up on their initial interest explains Genuardi.