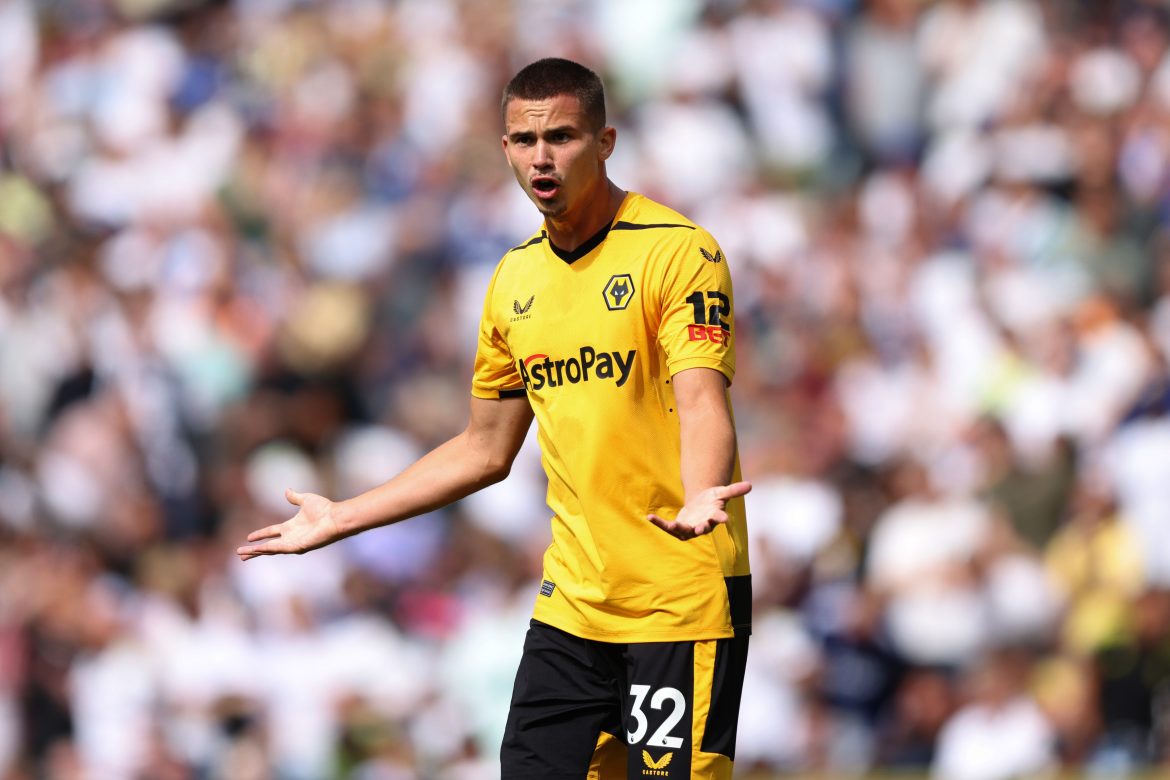 As reported by Le10Sport, PSG sporting director Luis Campos has turned down the chance to sign Wolves midfielder Leander Dendoncker this summer.

With the Pairs club’s pursuit of Bernardo Silva at an end, the player’s agent Jorge Mendes has suggested Dendoncker as another possible signing for PSG as coach Christophe Galtier looks for a defensive midfielder and a centre-back, two roles that the Belgian international can naturally fill.

However, despite reports elsewhere, the outlet report that Campos has already decided against a last-minute bid for the versatile 27-year-old, regardless of the value for money on offer with just one year remaining on his Wolves contract as it stands.

The midfielder has 29 Belgian caps to his name, scoring once, and has made 158 appearances for Wolves, scoring 12 times and providing four assists since his move from Anderlecht to the Premier League club in 2018 when he rejected the chance to join Marseille.