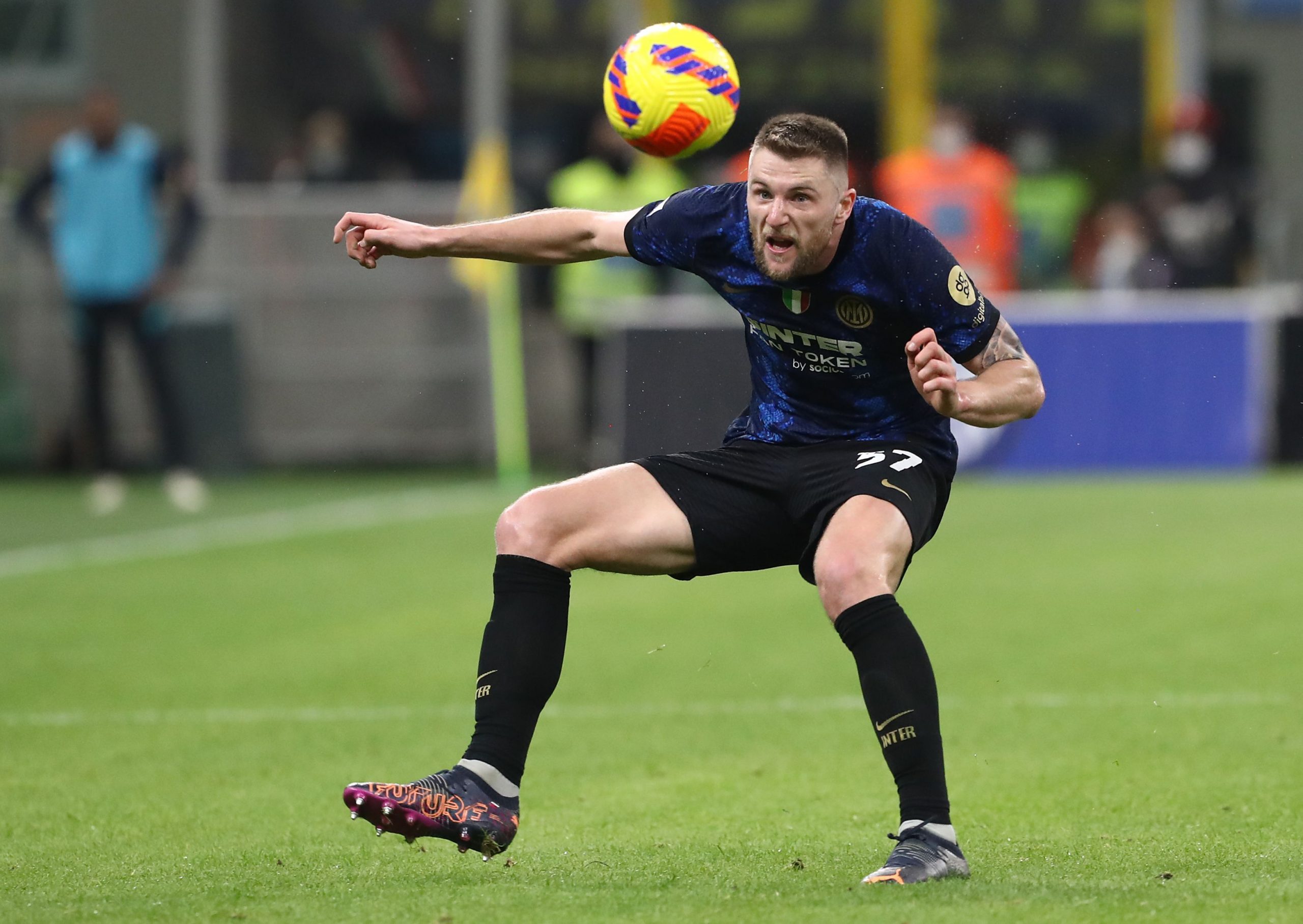 As reported by BUT, PSG have failed in an attempt to sign Inter Milan defender Milan Škriniar.

The 27-year-old, whose contract runs to 2023 in Serie A, has long interested PSG sporting director Leonardo who is looking ahead to possible departures of fellow centre-backs, Presnel Kimpembe, Thilo Kehrer and Sergio Ramos this summer.

Paris were willing to offer the Slovakian defender €7m net in yearly salary but Škriniar has declined their offer which exceeds Milan’s current proposal of €6m a year plus bonuses as he is happy at Inter.

Youcef Belaïli yet to return to Brest from Algeria duty