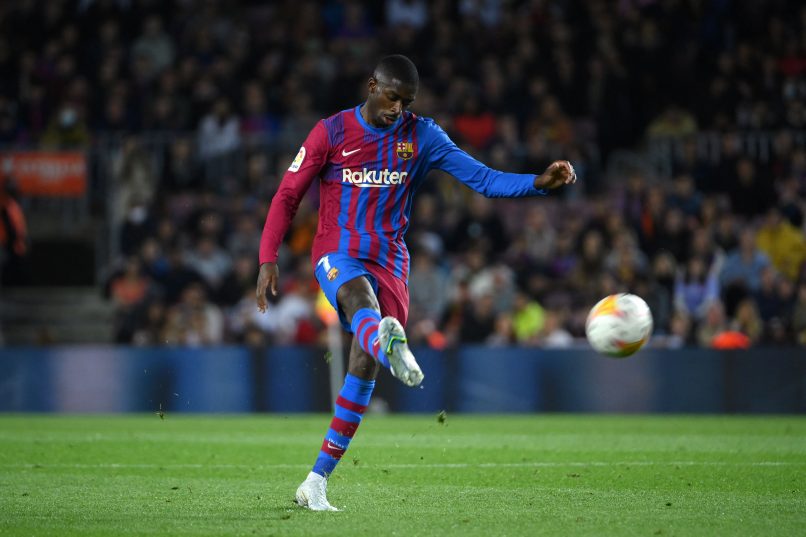 RMC Sport report this afternoon that Paris Saint-Germain are still in the running to sign Ousmane Dembélé, with the Barcelona man’s contract expiring at the end of the season.

The club have been in discussions with the France winger’s representatives since January, when he was at the centre of a protracted saga around his renewal talks which saw him temporarily excluded from the Blaugrana squad.

He has since returned to the set-up and has emerged as one of Xavi’s key players in the second half of the season, having been told just months ago to leave the club by director Mateu Alemany.

Nevertheless, the outlines of a PSG contract have already been established. The former Rennes man is waiting to see what the management’s decisions for next season will be, notably with regard to Mauricio Pochettino’s successor on the bench.

While a move back to Ligue 1 is a possibility, the chances of a renewal at Barcelona have also increased, with two meetings recently taking place between the Frenchman and the La Liga side’s management.