PSG reported to have never made any offer for Endrick Felipe 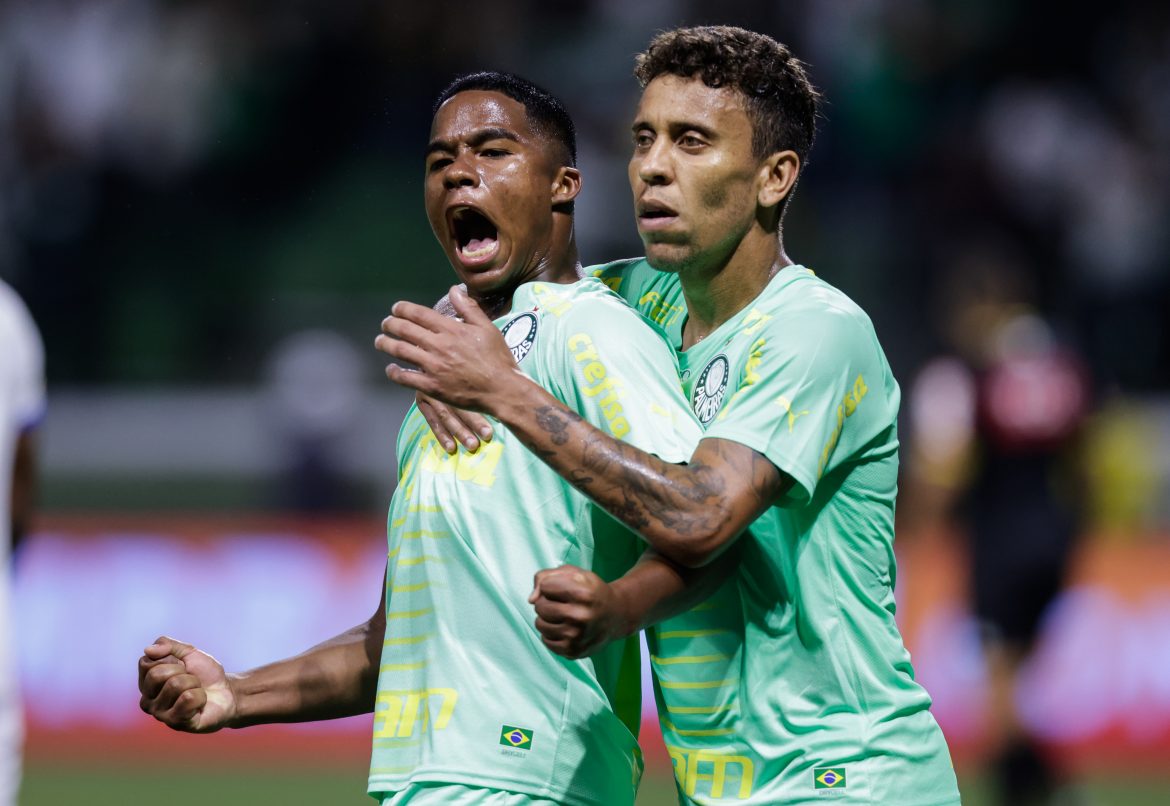 Rumours of Paris Saint-Germain making a bid to lure Endrick Felipe away from Palmeiras of late have been dismissed Brazilian journalist who is reported to have contacted the player’s entourage. But it is understood that the interest from the Ligue 1 side dates back to the time when Leonardo Araújo was the sporting director at the French club.

As reported by Foot Mercato, the journalist from Globo Esporte said:

“There has never been an offer from PSG (for Endrick). He is an old love of PSG that dates back to the time when Leonardo was sporting director of the capital club.”

In a report, UOL Esporte claimed that the reigning Ligue 1 champions would’ve sent Luis Campos to strike a deal with Palmeiras over the signing of the 16-year-old, who will not be able to leave the country before turning 18 in 2024.

Often compared with Gabriel Jesus, Endrick has reportedly been on the radar of several top European sides. Currently monitored by the clubs such as Barcelona and Real Madrid, the striker seems destined for a bright future in Europe.