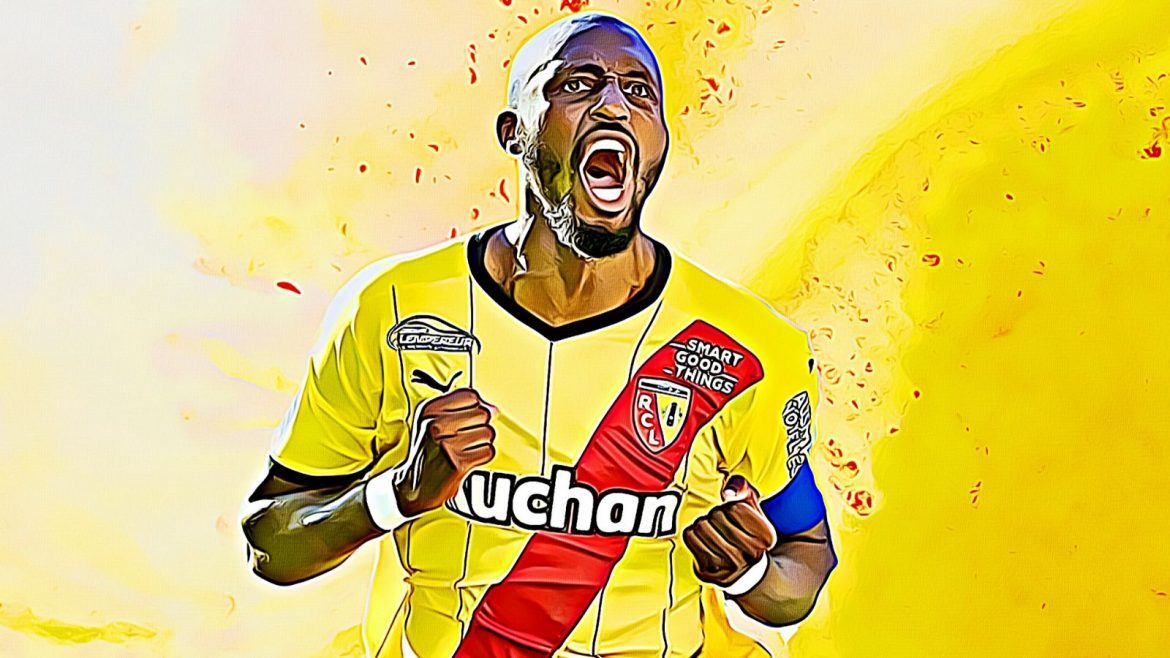 As reported by L’Équipe, Ligue 1 club Lens are demanding a €35m fee to allow talismanic midfielder Seko Fofana to leave the club this summer transfer window.

Although the player says he’s relaxed over media coverage of his future, the 2021 GFFN 100 winner has attracted widespread interest in recent times from the likes of PSG, AC Milan, Lyon and Marseille.

PSG, however, say the sports daily, have been scared off signing the 27-year-old by Lens’ high asking price for the Ivorian midfielder. It remains to be seen if other suitors will also hesitate over pursuing Fofana’s signature this summer as a result. Burnley, Leeds and Newcastle United were all also reported as interested in the player back in January.

Having signing from Udinese back in the summer of 2020, Fofana has managed 12 goals as well as six assists across 72 games in all competitions for RCL so far and could yet stay into next season.