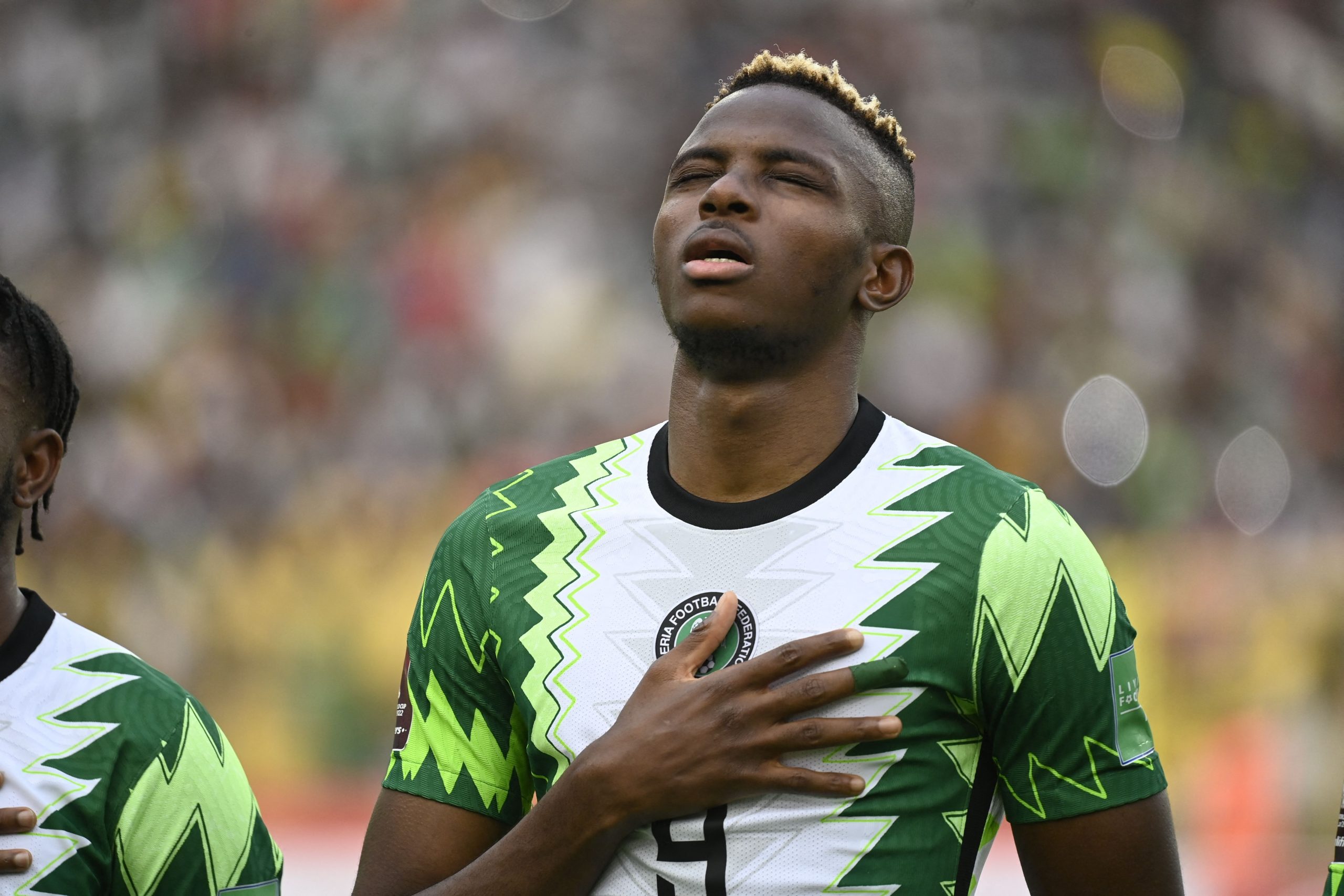 Napoli signed the Nigerian in the summer of 2020 for a reported €71.3m but LOSC only received €36m of the €71.3m baseline fee. Di Marzio reports, however, that Napoli won’t let the striker leave for less than €100m this window.

Arsenal and Newcastle United are also tracking the player. Indeed, Ignazio Genuardi reported earlier this year that the latter tried to sign the 23-year-old in January but Napoli refused to start talks of any kind.