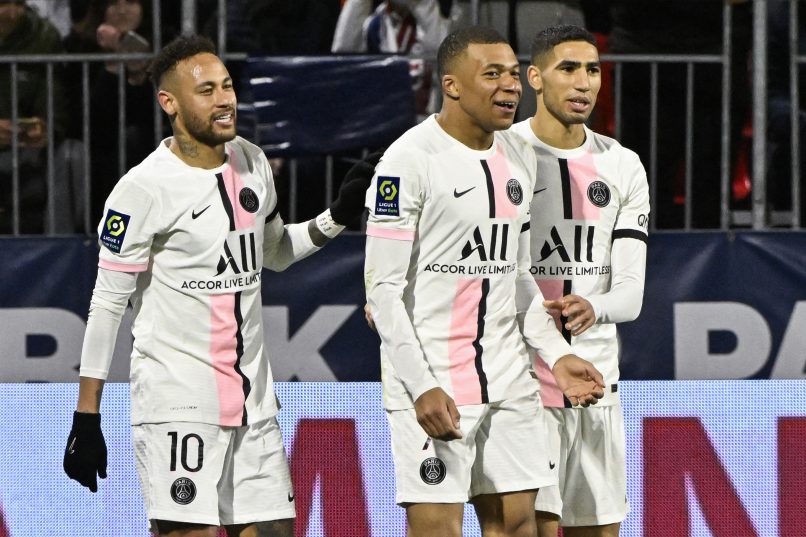 L’Équipe report this morning that Paris Saint-Germain are in advanced talks to organise a pre-season tour in Japan this summer.

The club has not travelled during the summer in the last two years due to Covid-19. PSG will now return to Asia in the second half of July, having previously spent pre-season tours in Singapore, China, Macau and Hong Kong.

The team have an office in Tokyo, and have recently opened three club stores in the country. This would be Les Parisiens’ second time in Japan, having previously travelled in 1995 for the Pepsi Cup, in which they played against Nagoya Grampus and Kashima Antlers.