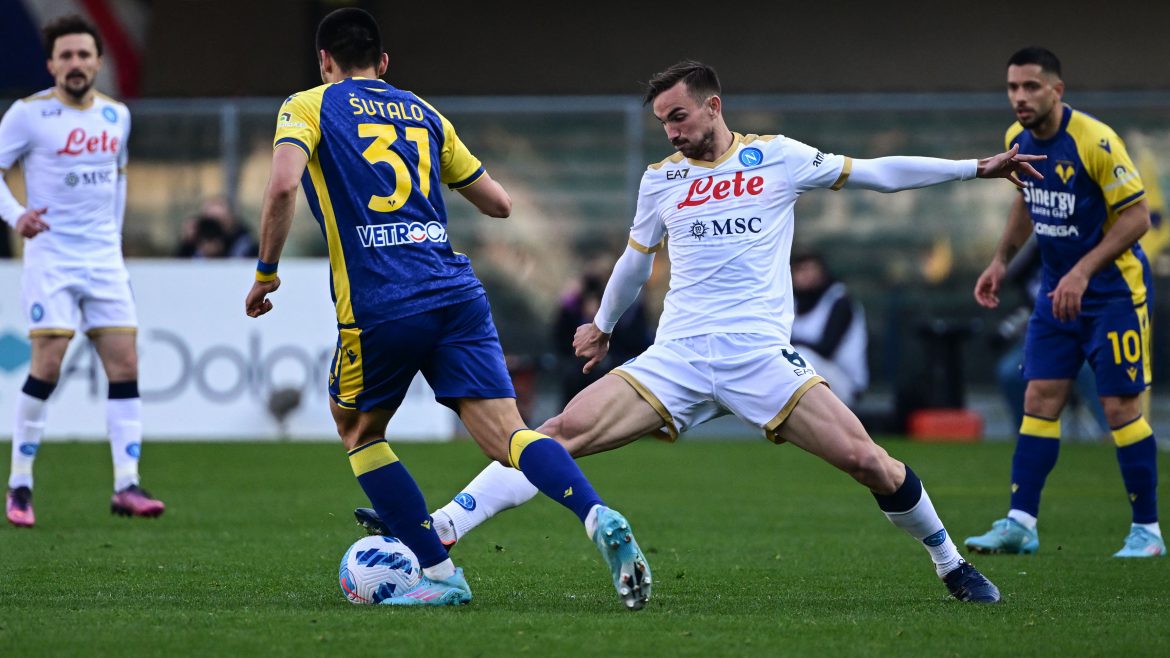 Having reached an agreement with Fabián Ruiz over the terms of a future contract, Paris Saint-Germain are now set to make their opening bid for the Napoli midfielder, according to Foot Mercato.

It was initially revealed by Corriere dello Sport that the former Real Betis man was the midfielder that the PSG upper management were in talks with, although contacts had also taken place with Ibrahim Sangaré of PSV Eindhoven, according to sources contacted by Get French Football News.

The Ligue 1 champions are set to make €25m bid for the Spanish international, who has turned down a contract extension with the Italian club. Corriere dello Sport add that an extra €1m in add-ons is included in the offer.

Napoli have set their asking price for the goalscoring midfielder at €30m. Foot Mercato had also reported yesterday that PSG were offering Ruiz a five-year contract at a €5/year salary.

The two clubs are also in talks over a separate deal involving goalkeeper Keylor Navas, with the Costa Rican having agreed personal terms for a loan move in which the Azzurri would be prepared to pay 50% of his salary.