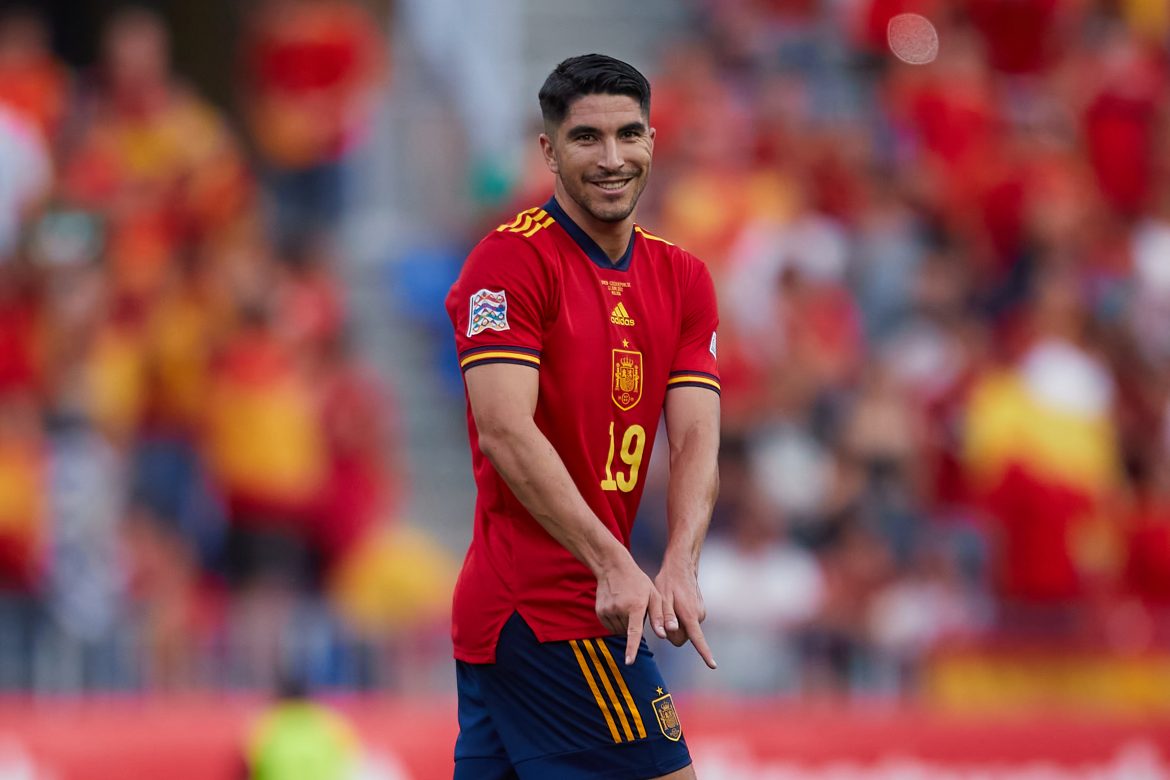 According to Fabrizio Romano Paris Saint-Germain are set to sign Valencia midfielder Carlos Soler for a fee of €18m plus €3m add-ons, with the 25-year old signing on a 5-year deal in the French capital.

The 25-year-old Spain international (nine caps, three goals) has just one year left on his current contract at Valencia and his availability this summer is considered a major market opportunity by the Paris club. PSG see the player as more of a creator than an organising midfielder and he would be part of the midfield rotation within the squad say the sports daily.

Talks have already opened over a move with the transfer window closing on Thursday, just two days from now, but the PSG leadership are hoping to close the deal very quickly.