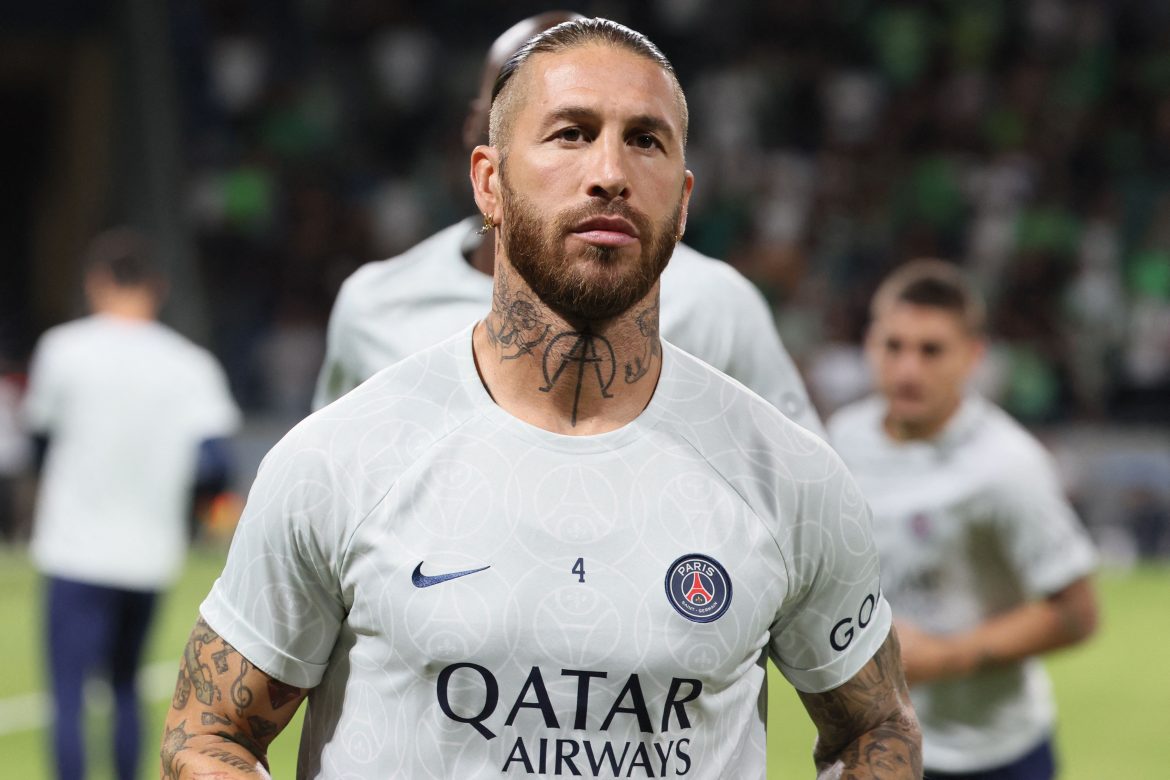 Speaking to RMC Sport yesterday evening, Paris Saint-Germain sporting director Luís Campos expressed his desire to reward Sergio Ramos with a contract extension, after a positive start to the season for the Spaniard for the Parisian side.

“I’m happy with Sergio Ramos, so if he keeps performing like this… why not? He’s having a very good season and the same for Leo Messi —  it would be good to extend both contracts”.

Also in his interview with RMC Sport broadcasted this yesterday, the Paris Saint-Germain’s sporting advisor Luís Campos indicated that he is “unsatisfied” with the club’s transfer business this past summer.

The Portuguese director notably regrets that the financial restrictions the Ligue 1 champions have been working under limited the scope for more big-name signings.

The Portuguese director, when asked about the prospect of a sale this past summer for Neymar, also said that such a move was not on the table. He has also denied any interference on the part of Kylian Mbappé, amid reports earlier this year of tension between the two men and that the Frenchman was pushing for a sale.