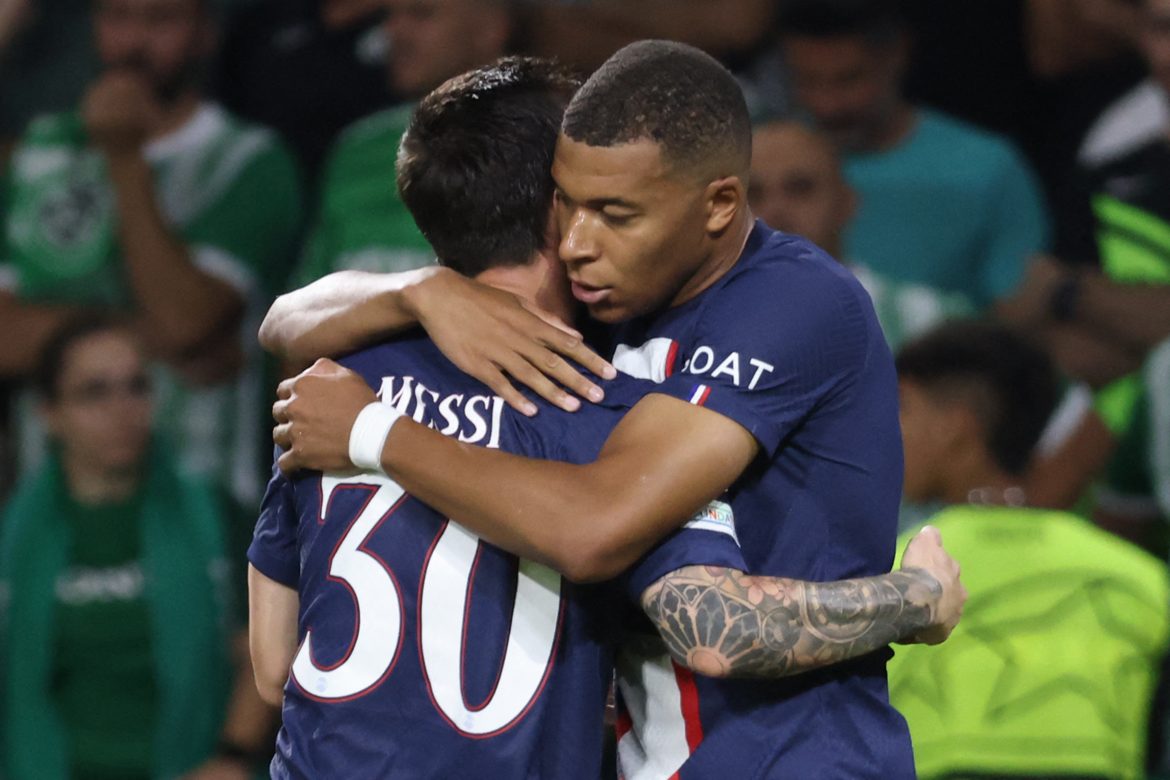 Even though Paris Saint-Germain made a comeback after conceding an early goal against Maccabi Haifa, Kylian Mbappe has warned his teammates, admitting that they would have to work much harder.

Speaking after the game to the media, Mbappe elaborated on the need for results quickly. As quoted by RMC Sport, the 23-year-old Frenchman said:

“We have to improve. We will have to work. We work, we work in the week. Now, we have to have results quickly in the game because the important things will happen quickly with the cut, and in particular the World Cup.”

Tjaronn Chery broke the deadlock for the home side in the 24th minute of the game. Thirteen minutes later, Lionel Messi scored the equaliser, which got extended via a Kylian Mbappe special in the 69th minute.

Neymar put the game to bed by adding one to his tally before the final whistle. In what should be a difficult fixture for the Ligue 1 champions, Christophe Galtier’s men face Lyon in Ligue 1 on Sunday.