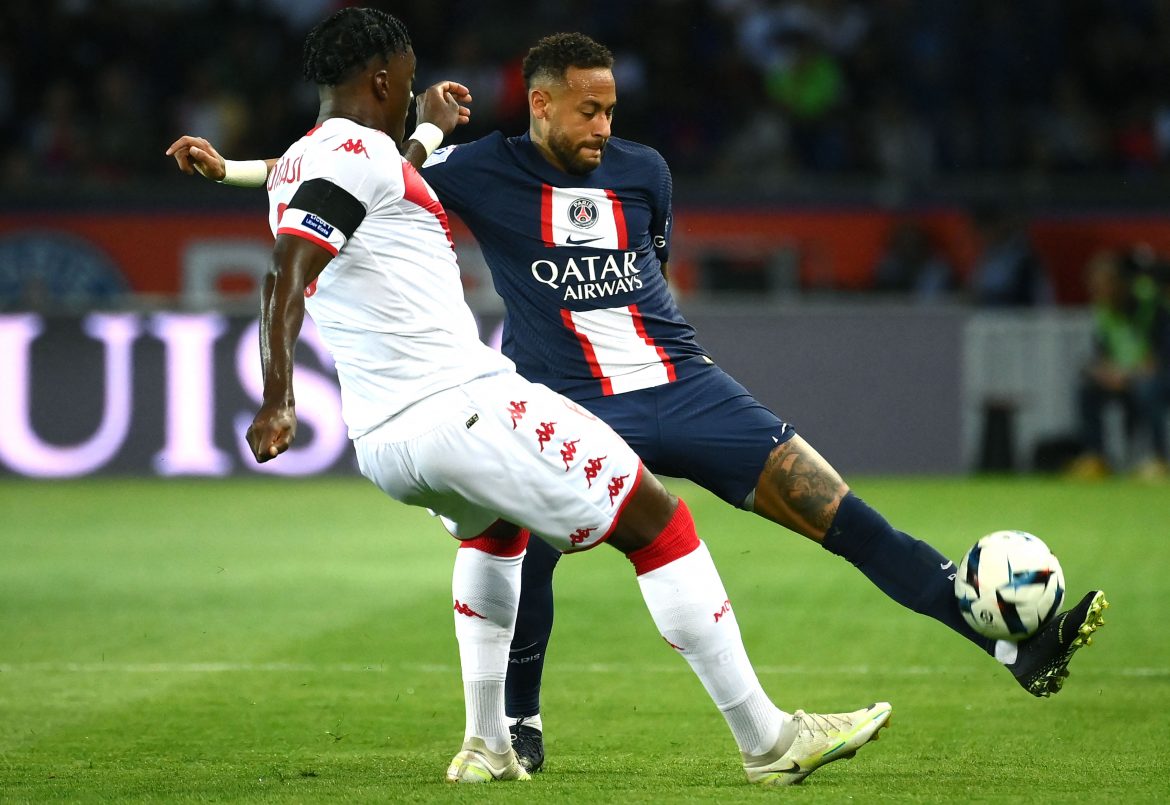 Journalist Saber Desfarges reports that talks between Paris Saint-Germain and Monaco over a potential transfer for defender Axel Disasi have gathered pace, and that an official offer from the Ligue1 champions could soon be forthcoming.

In the wake of the club’s frustrated attempts to sign Milan Škriniar – having been unwilling to meet Inter’s demands over the Slovakian’s fee – and Leipzig’s veto on a move for Mohamed Simakan, PSG have now turned to the former Reims man as they continue to look for a defensive reinforcement.

The 24-year-old, who come up through the ranks at Paris FC before moving to the Champagne club, has sporting advisor Luís Campos as a keen admirer, with the Portuguese director having already tried to sign him while at Lille.

Disasi made 32 appearances last season for Monaco, chipping in with one goal as the team finished third. He has featured in all of the team’s games this season, including the 1-1 draw to PSG themselves last night.