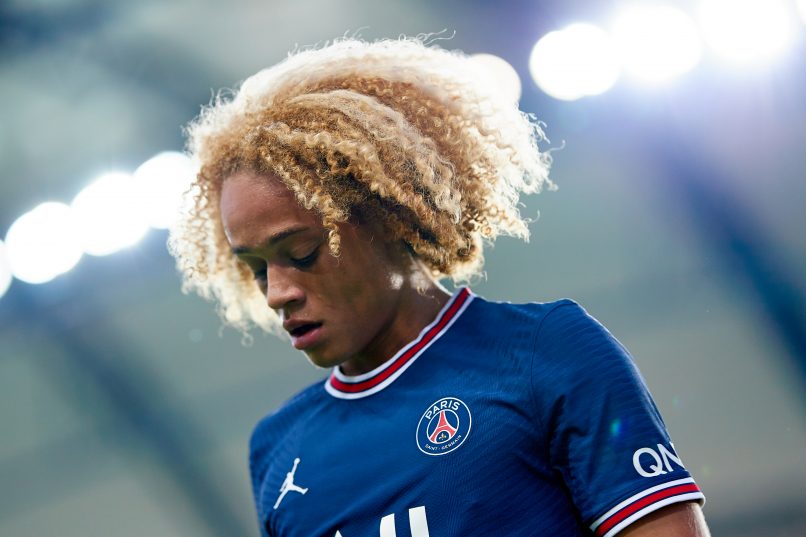 As reported by Le Parisien, PSG still hold hope of convincing teenage midfielder Xavi Simons to extend his current deal at the club, which is set to expire in the summer.

The club line remains the same, in that the 18-year-old Dutchman is part of the club’s future and regret not signing him to a longer deal when he arrived from Barcelona in 2019 when league rules, currently in the process of being changed, did not allow the club to offer a deal longer than three years.

Discussions with the player are continuing but Simons has significant interest from elsewhere with Barcelona reportedly interested in bringing him back to Spain.