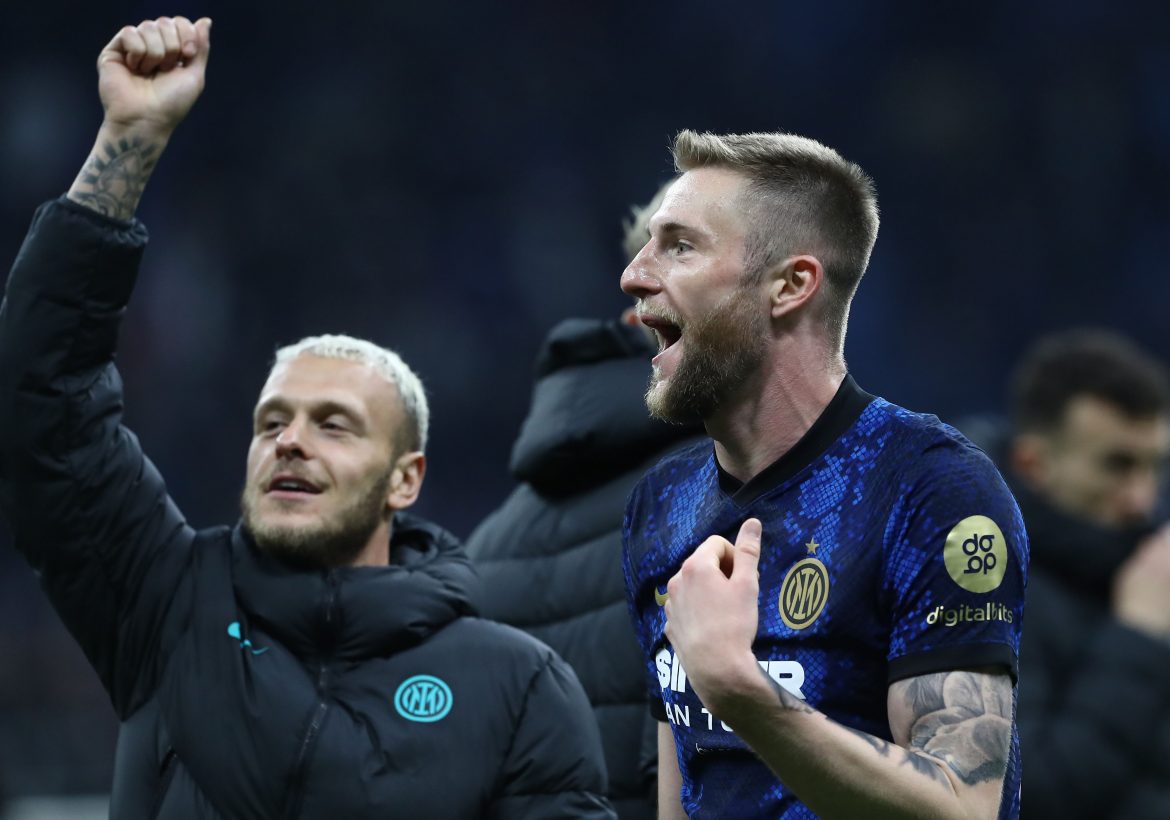 According to Le Parisien Paris Saint-Germain are still negotiating with Inter Milan for defender Milan Škriniar, with the Ligue 1 champions still holding out for a transfer fee which is below €60m. There is still a €20m gap between the two side’s valuation – with Parisian officials adamant that Škriniar cannot come to PSG at a €60m price tag.