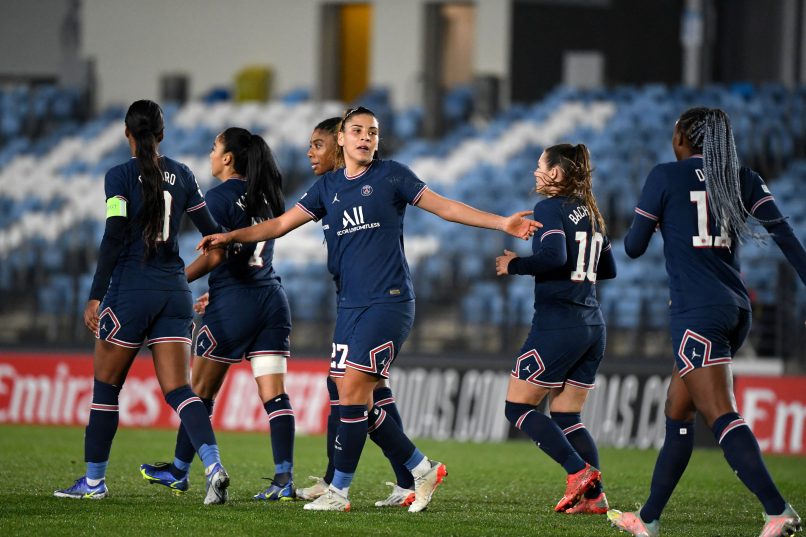 L’Équipe report this afternoon that Paris Saint-Germain are one of 16 French companies set to be subject to fines over the pay gap between their male and female employees.

A gender equality index – which notably takes the 10 highest salaries at the club into consideration – is used by the French government in its efforts to reduce the gender pay gap in the country.

Companies who score less than 75/100 points in three consecutive years are subject to sanctions, namely a fine which could rise to the equivalent of 1% of the overall wage bill. The full list of companies was released last night, on the eve of International Women’s Day.

Nevertheless, the club has pointed out to Le Monde that the criteria used is “unsuitable” for the world of professional football.

Before the fine is inflicted, the club will be able to go through an adversorial procedure in which they will attempt to show the particular nature of football’s economic model.