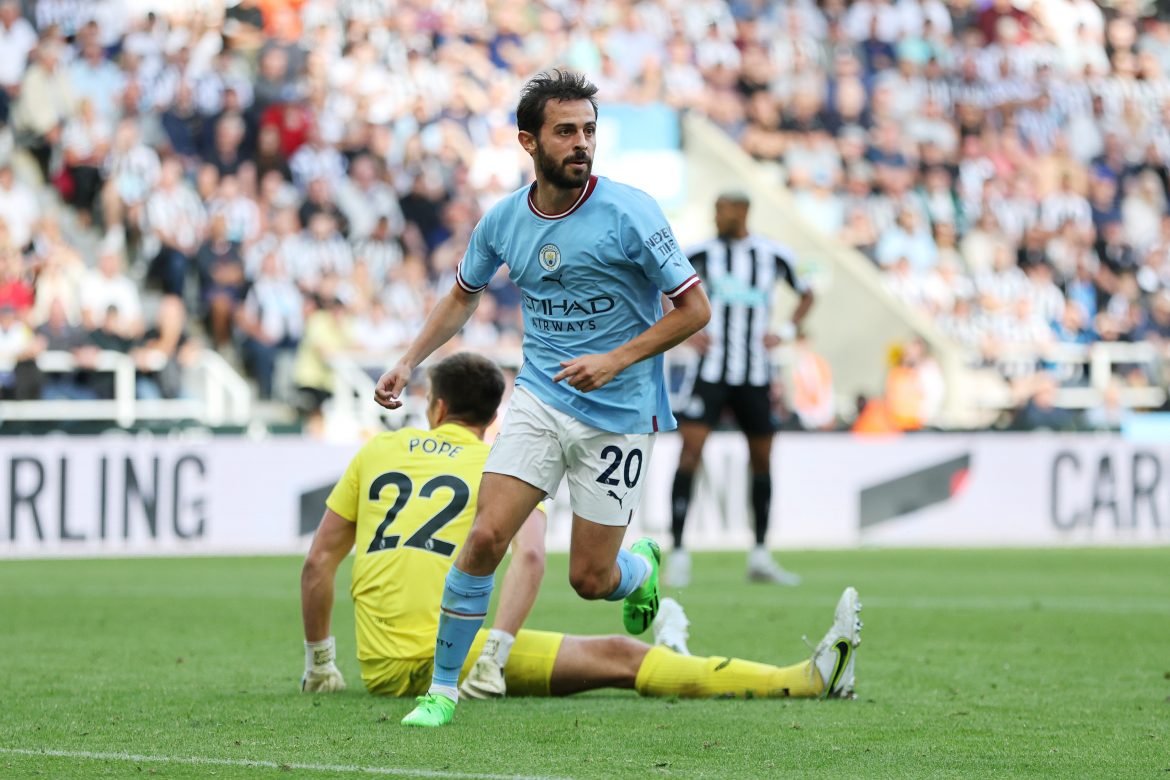 L’Équipe report today that Paris Saint-Germain have in the last few days submitted an offer worth €70m for Bernardo Silva, a bid which has not convinced Manchester City.

It was reported last week that the Ligue 1 champions had relaunched their efforts to sign the former Monaco man after his move to Barcelona fell through, and the Portuguese international himself was said to be open to joining the project, with his agents having met with the PSG upper management.

However, Ferran Soriano, the Premier League side’s executive director, had told Cadena Ser on Wednesday that it was too late in the window to be speaking of departures and arrrivals, in reference to talks with Barcelona.

Sporting adviser Luís Campos is especially keen on bringing in the midfielder who he first brought to France during his time at Monaco back in 2014.

The 28-year-old, though, has never made an official transfer request and will not push for a move, while he remains under contract for another three seasons.