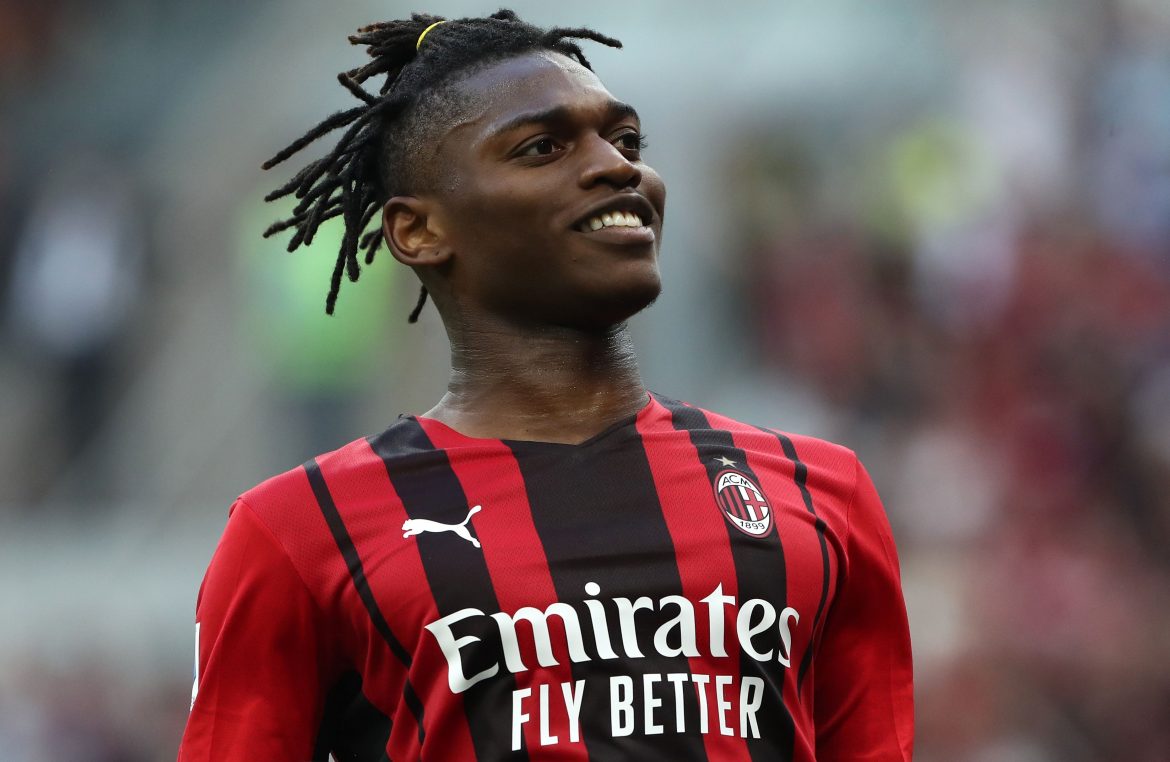 RMC are reporting that, whilst PSG have entered discussions over the transfer of Manchester United’s Marcus Rashford (24), the Parisian club are also interested in AC Milan’s Rafael Leão (23).

According to RMC, PSG are very keen on Leão’s profile. The forward is particularly admired by Luis Campos, who signed the player whilst he was at Lille. However, the deal is financially complicated, and dispensible defender Abdou Diallo (26) could make a move the other way as part of the deal.

Despite signing Hugo Ekitike (20), PSG are still looking to sign another forward and L’Équipe revealed yesterday that they were interested in Rashford, who would be open to a move, according to Santi Aouna.

In Serie A last season, Leão scored 11 goals and registered 10 assists, and he is currently valued at €70m by AC Milan. The club’s sporting director, Paolo Maldini, also said in May that the player was “untouchable.” A deal could therefore be difficult.